Khimki Moscow Region didn't have eight key players and lost to CSKA Moscow on the road in a preseason game. 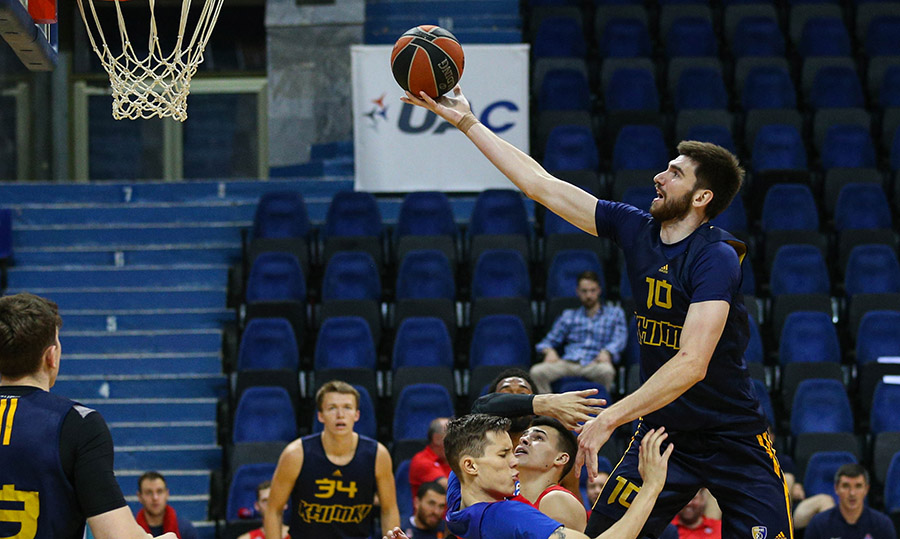 “Right now we can only play with six or seven players from the first team, the rest are from the second one. We fought as much as we could, and three quarters were on equal terms. For sure, we are now under pressure, so there is fatigue and it was important to take care of ourselves from injuries as in the fourth quarter we played entirely by the youth. Four months without full training were not in vain. And now we are focusing on physical training to lay the foundation for the entire season. I hope everyone will be back in action soon”.