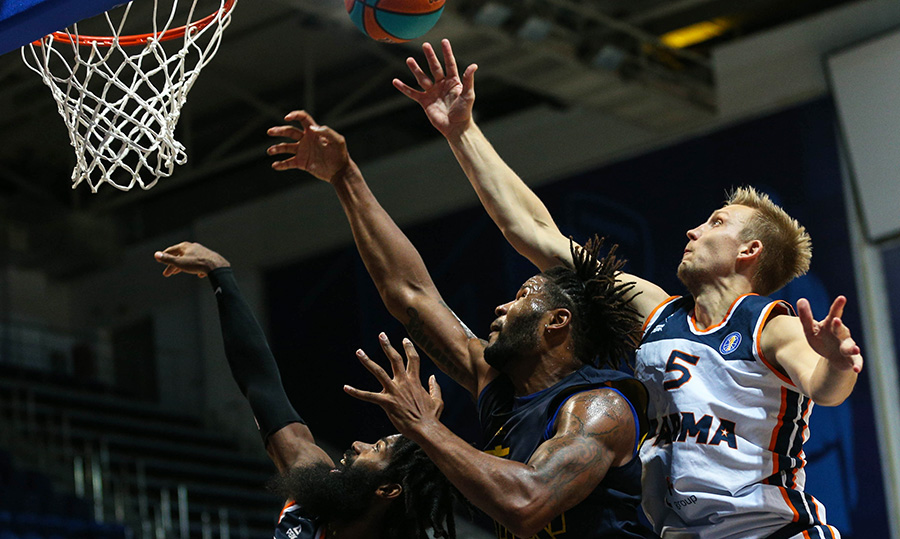 “Today we got help from Monia, Vyaltsev and Bertans, who returned to the team after micro injuries. This allowed us to play for seven players and give a couple of minutes to young guys. It is not so important now how the game ends, although a win is a win, at the moment we are solving our problems. It was necessary to look at various options in defense and offense. It's good that in this game we had to catch up, and the ending turned out to be interesting. Such games just give you a chance and an opportunity to make specific decisions in the clutch. I think this game was a success for the goals we set for it: the leading players got a load, it was a game training, plus a win”.