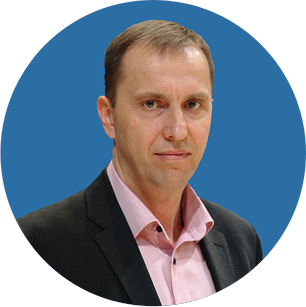 Merited Worker of Physical Education and Sport of the Moscow Region

Chairman of the Supervisory Board of S.D.Yu.S.Sh.O.R No.1 for basketball in Khimki.