Alexey Shved is out with a broken finger 1 april 2021 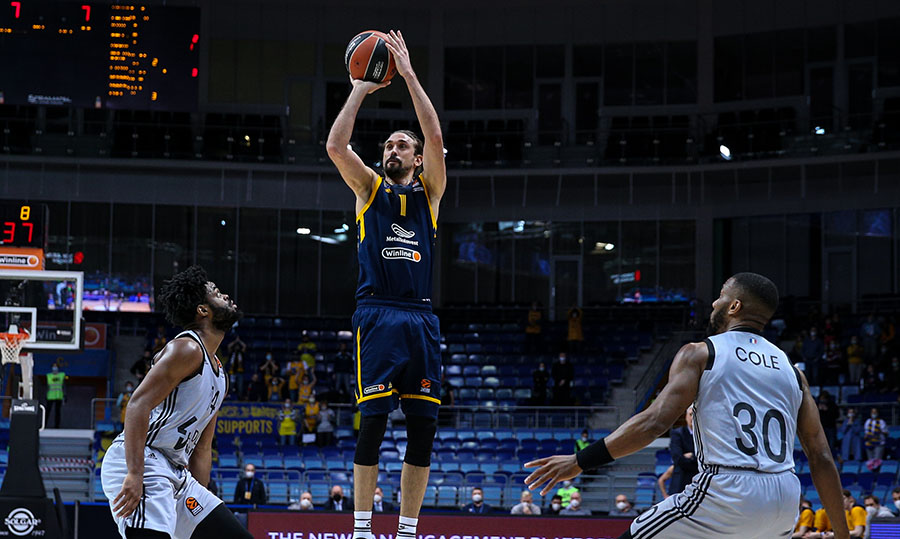 In the first half of the EuroLeague Round 32 game against French side LDLC ASVEL Villeurbanne, Khimki Moscow Region guard Alexey Shved suffered a finger injury on his hand. Despite the injury, Alexey played the full game, having finished it with 32 pts. The next day, he underwent an examination, according to the results of which he was diagnosed with a fracture (without displacement) of the phalanx of the index finger of his right hand. Shved was put on a plaster splint, the recovery period will be about four weeks. We wish Alexey a speedy recovery!

shvedkhimkieuroleague
Share on FacebookShare on ВконтактеShare on TwitterShare on ОК