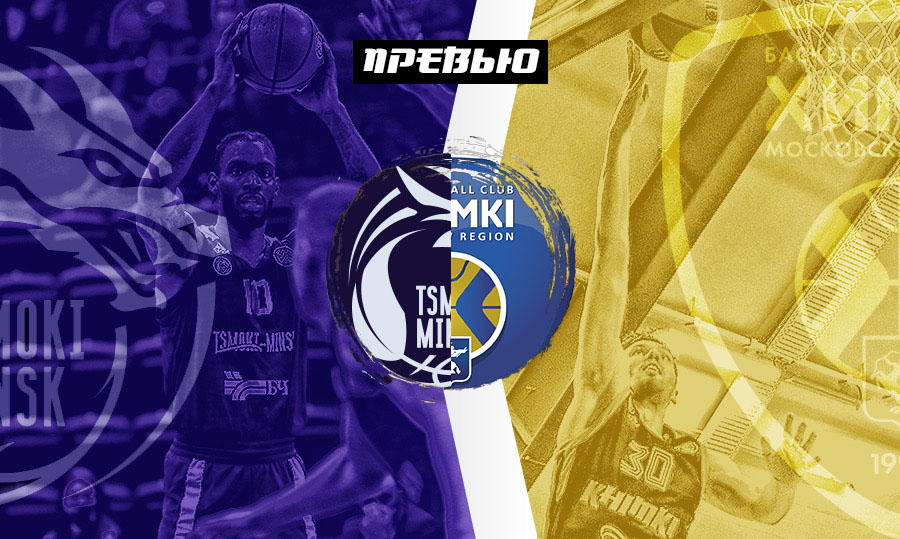 On Wednesday, April 21, 2021 Khimki Moscow Region will face Tsmoki-Minsk in a VTB United League regular season game. It will be played in Minsk at Minsk Arena. Tip-off at 19:00 msk.

“Tsmoki-Minsk is a team that you can never relax with. We played not so long ago and we know what Tsmoki are capable of. We have conducted training sessions and all the necessary recovery measures, the mood in the team is combative. I do not want to single out anyone from Minsk, although it is clear that Clyburn can be called their main player, while there are young Belarusian players against whom we need to play very carefully, especially in the offense. They often changes the system of defense in the pressure, zone defense, personal defence, etc. We will be extremely careful. We are determined to finish the regular season with wins”.

vtbleaguekhimkitsmokiminskmaltsev
Share on FacebookShare on ВконтактеShare on TwitterShare on ОК