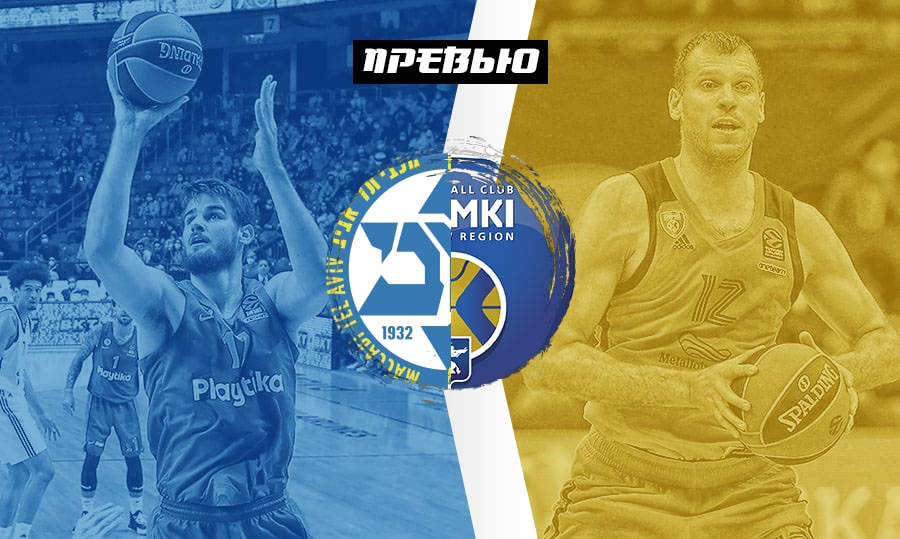 On Tuesday, April 6, 2021 Khimki Moscow Region will face Maccabi Playtika Tel Aviv in a EuroLeague round 24 game. The game will be played in Tel Aviv at Menora Mivtachim Arena. Tip-off at 18:00 msk.

“We are going to play our last two EuroLeague games and start in Tel Aviv against Maccabi. We want to show our game with good defense. We have examined Maccabi's pros and cons; they are a very good and strong team with many individuals who can decide every game. Also, they have good big men with Zizic in the pivotal position with NBA experience. We are preparing for this game in a normal mode”.

“Maccabi is a fast team that likes playing fastbreaks and running on offense. They have many Americans who shoot three-pointers very well. They played a really great game against FC Barcelona recently having shown good defense, but lost to ASVEL [on Sunday]. They have enough athleticism and physicality, so for us, it will be a tough game. They play at home, but we want to show good basketball and take a win”.

euroleaguekhimkimaccabimaltsevvyaltsev
Share on FacebookShare on ВконтактеShare on TwitterShare on ОК