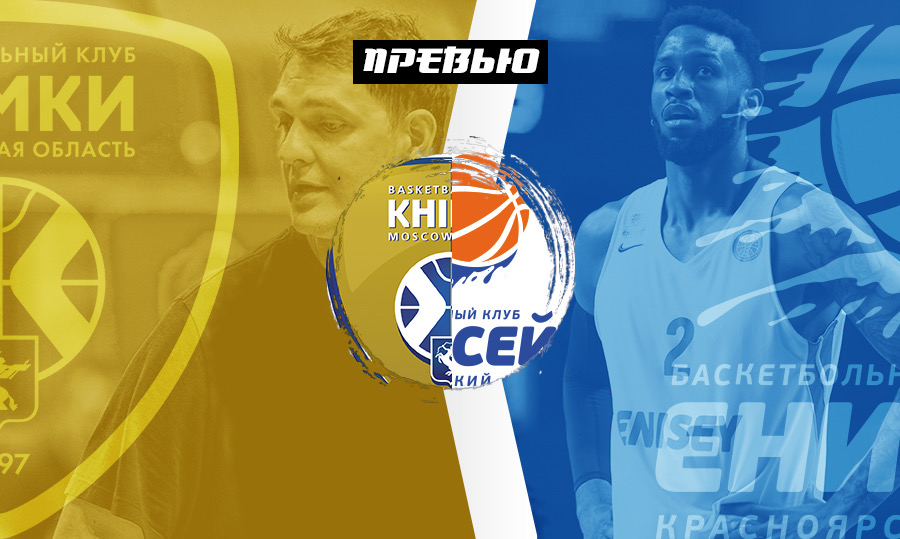 On Monday, April 12, 2021 Khimki Moscow Region will face Enisey Krasnoyarsk in a VTB United League regular season game. It will be played in Khimki at BC MR. Tip-off at 20:00 msk.

Timofey Mozgov is ready to play. He will be included in the final list for the game against Enisey. After several months of individual training under the guidance of Strength and conditioning coach Jure Drakslar, Mozgov recently joined the team training sessions and expressed his readiness to go on the court. But the situation with the injured players has become more complicated.

Jordan Mickey will not be able to help the team in the upcoming games due to a knee injury sustained in the EuroLeague round 24 game against Maccabi Playtika Tel Aviv.

Alexey Shved will not play due to a broken finger on his hand.

“We are returning to the VTB United League after a difficult and controversial season in the EuroLeague. We return with injuries and losses. We are preparing for a tough and big fight, because Enisey is fighting in every game, and every game is important for them. Against the background of fatigue, it may be difficult for us, but we must demonstrate our good basketball. Enisey has very fast Americans, as well as good Russian "bigs" who create a certain pressure under the ring. This is a team that is not very tall, but still manages to score a lot of points and uses its strengths well. It is not clear what kind of game their leader Kulagin can give out: he can score both 20 points and 2. I can say for sure: there will be a battle, and we have nowhere to retreat, every victory is important in order to get as high as possible in the standings. Timofey Mozgov joined us. We are very happy that after three years of suffering with his knees, he is finally back in the game”.

vtbleaguekhimkieniseymaltsev
Share on FacebookShare on ВконтактеShare on TwitterShare on ОК