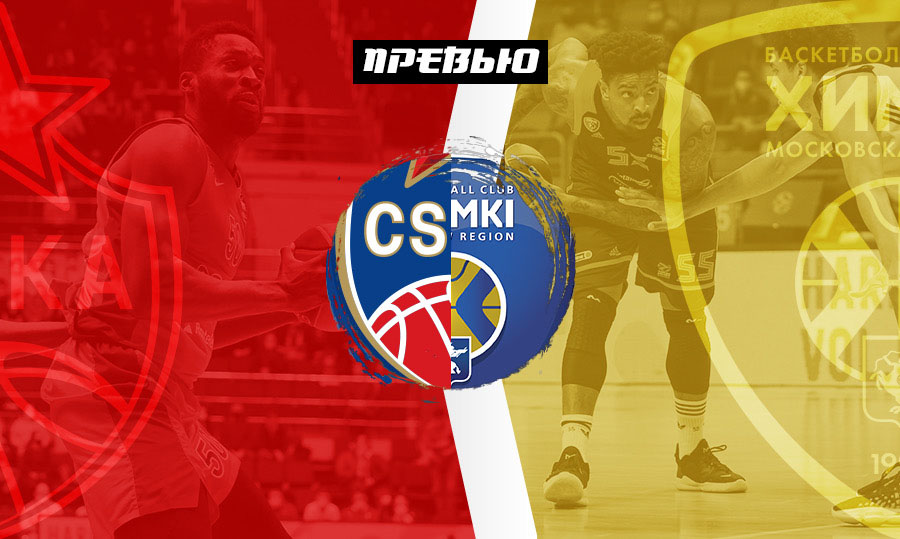 On Friday, April 2, 2021 Khimki Moscow Region will face CSKA Moscow in a EuroLeague round 33 game. The game will be played in Moscow at Megasport Arena. Tip-off at 20:00 msk.

“CSKA has been the leader of Russian basketball for several decades and in this situation, everything is very simple: no one needs to be set up for this game. Everyone who played overtime against ASVEL is ready to practice and play at the maximum because such games are memorable. I will not say anything new: the game against CSKA is the Leningradka Derby, a classic matchup, as well as an event for any player. We will fight, show our game and leave all our strength on the court”.

“It's always tough to play at these double weeks, and for us, the most important thing is to recover. We had a recovery practice where we stretched and shot. We need to go out and play with the same energy and effort as we did against ASVEL. It was great to win the last home game of the EuroLeague and please our fans. We also proved to ourselves that we can play clutch moments at the EuroLeague level and that win was a good boost for us, which added positive emotions”.

euroleaguekhimkicskamaltsevkarasev
Share on FacebookShare on ВконтактеShare on TwitterShare on ОК