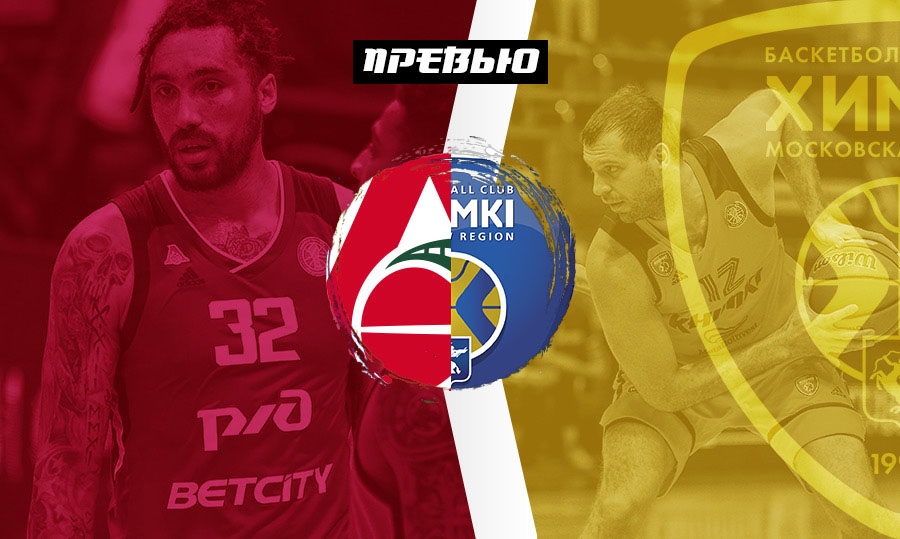 “In the playoffs, it's not even skill that comes to the fore, but character and desire. We have prepared, and those we were waiting for have returned to the roster, although there are still some problems with the injuries. The guys trained well, we had a good mini-camp and did everything that was planned. We are setting ourselves up for a tough fight. The series is only up to two wins, and each game is a different story. The first game will be played away, in Krasnodar, the fans will come to support their team, so the players of Lokomotiv will feel additional pressure. Whoever handles this pressure better will win. The regular season turned out to be an interesting picture: we have exchanged away wins with Lokomotiv, so now we are going to Krasnodar to try to repeat our January success, and then not to miss out at home”.

vtbleaguekhimkilokomotivmaltsev
Share on FacebookShare on ВконтактеShare on TwitterShare on ОК