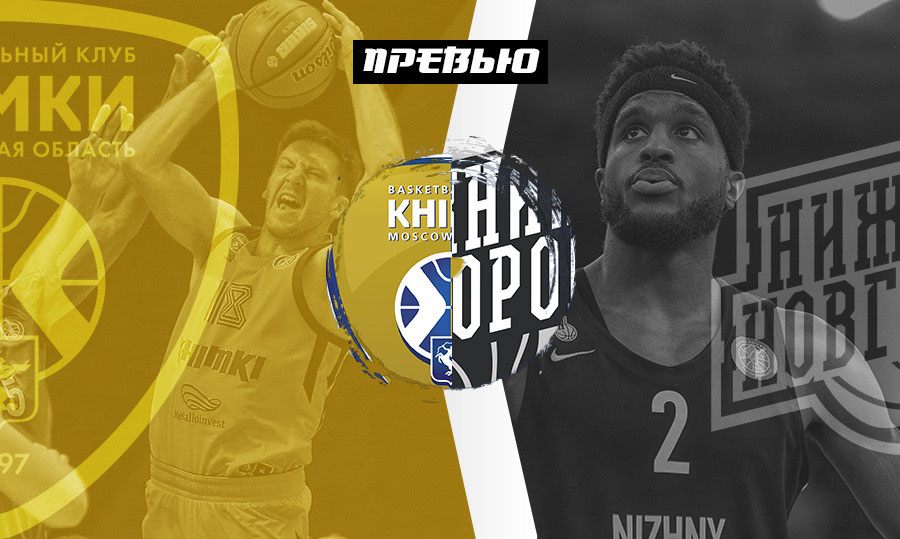 On Wednesday, April 14, 2021 Khimki Moscow Region will face Nizhny Novgorod in a VTB United League regular season game. It will be played in Khimki at BC MR. Tip-off at 20:00 msk.

“We will play with a team that, like us, has already secured a place in the playoffs. We will make every effort to take a higher place at the end of the regular season. Nizhny Novgorod is a very interesting team: quite fast, but with a short rotation. They have five players who came out of the CSKA youth project at the time. There is also the leader Kasey Shepherd, we remember him from the first round game, because he became our evil genius. They have six-eight players who play like clockwork, and I really like the way they do it on offense and defense. They are playing well in the FIBA Champions League, and they are motivated to continue playing with a good attitude, as the Final Eight is ahead, which will also be held on their home court. They have a lot of clean long-range attacks, they play very tenaciously in defense, but we are determined to repay the debt for the defeat in the first round. Now we are working in a very tough schedule, for us every game is both the game itself and the preparation for the next one. We still have injured players, so we will count on those who are ready to play at the moment”.

vtbleaguekhimkinnmaltsev
Share on FacebookShare on ВконтактеShare on TwitterShare on ОК