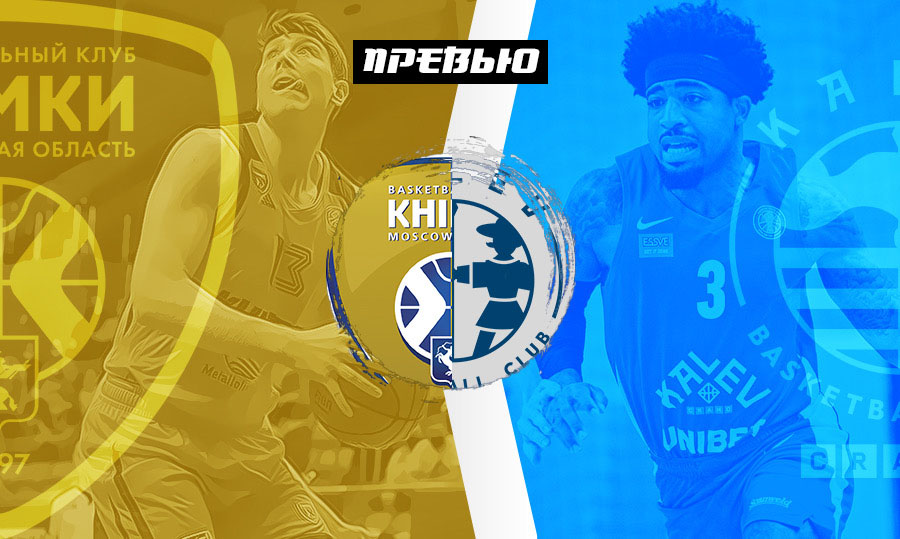 On Saturday, April 17, 2021 Khimki Moscow Region will face BC Kalev in a VTB United League regular season game. It will be played in Tallinn at Kalevi Spordihall. Tip-off at 17:00 msk.

“This is our third game in six days. The schedule is difficult, and now we need to recover more after the games with Enisey and Nizhny Novgorod. In them, we probably played at the maximum, but we still did not have enough freshness. As for the game against Kalev, our main goal is to stop their offense. They have a very good offense with five Americans supported by Baltic shooters. They played very well against VTB League leaders CSKA and Lokomotiv, even though they lost, and also recently won the Estonian-Latvian Basketball League. They won precisely because of good offense. It is also important for us to improve our offensive plays compared to the last game. We will play now without Timofey Mozgov, he is just returning to the game, he needs time to recover”.

vtbleaguekhimkikalevmaltsev
Share on FacebookShare on ВконтактеShare on TwitterShare on ОК