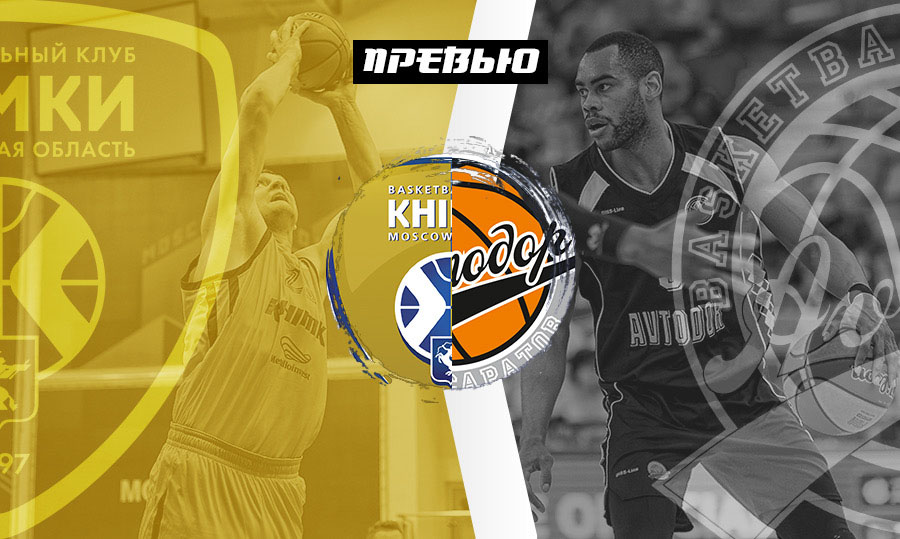 On Sunday, April 25, 2021 Khimki Moscow Region will face Avtodor Saratov in a VTB United League regular season game. It will be played in Khimki at BC MR. Tip-off at 14:00 msk.

“During the season, Avtodor experienced a change in the coaching staff, which changed the style of the game. This is an original team that promotes very fast basketball and strives to score more than a hundred points in each game. They also have many different defensive options. The set of players is quite good, there are talented foreigners, while promising young guys born in 2000, who we have long been accustomed to considering as candidates for the Russian national team, can be more actively involved. Avtodor did not qualify for the playoffs, this is their last game, and they have nothing to lose, so they will play uninhibited. Our goal is to stop their fast basketball, impose our style of play, with longer offense and defense, and control the pace of the game. We will try to finish the regular season with a good game”.

vtbleaguekhimkiavtodormaltsev
Share on FacebookShare on ВконтактеShare on TwitterShare on ОК