Today, our team has spent a morning training in Basketball Center, and after lunch went to the second preseason preparations — to Slovenia. Russian national team players Vitaly Fridzon and Sergey Monya came to meet their teammates.

An American newcomer Chris Quinn yesterday arrived in Khimki, as well as one of our leaders Keith Langford. They took part in today's morning training with Alexey Zhukanenko and players of the Khimki youth team. With the permission of the coach Zoran Planinic and Kresimir Loncar spent their weekends between the two charges in Croatia and will come to Slovenia from there.

Sergey Monya and Vitaly Fridzon came to Khimki from Israel, where Russian national team had friendly games within the bounds of preparations for EuroBasket-2011. BC Khimki leaders had a talk with the coaching staff and teammates.

BC Khimki preseason preparations will be held in the town Kranjska Gora (a town and a municipality on the Sava Dolinka river in the Upper Carniola region of northwest Slovenia, close to the Austrian and Italian borders) and ends in September 5. During this time it is to be held a couple of friendly games. 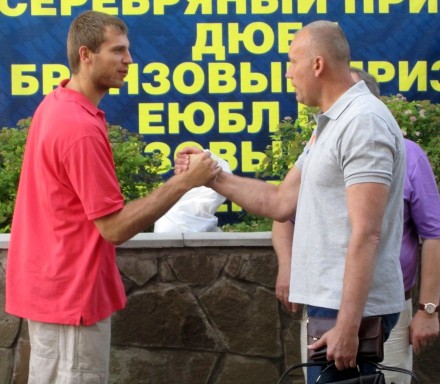 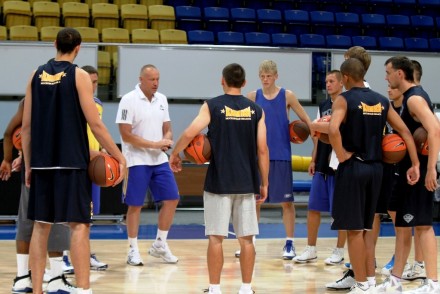 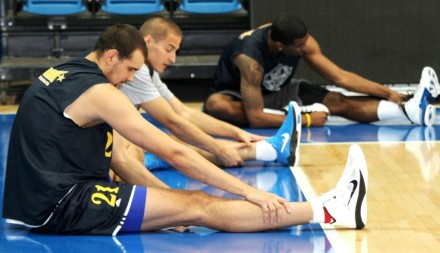 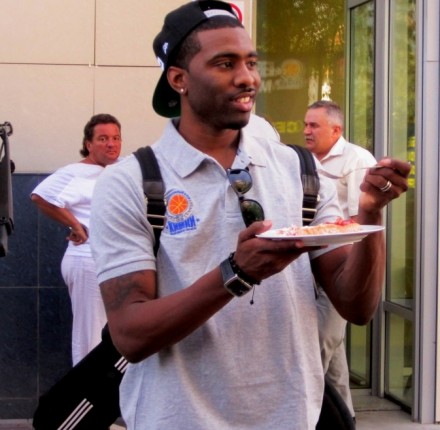 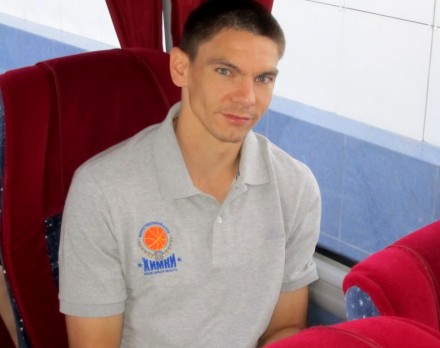 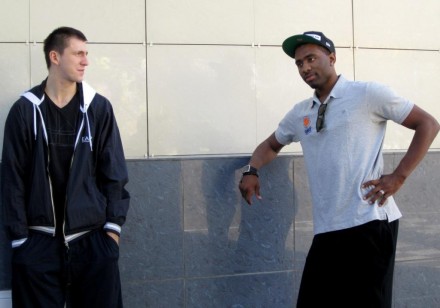