BC Khimki vs. Parma: everyone wants to the play-offs 8 april 2018 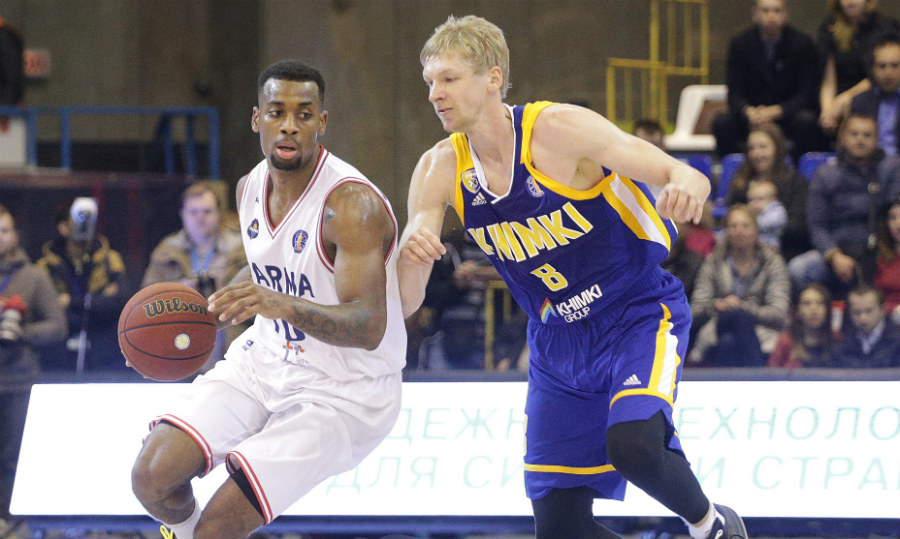 On Monday, April 9, 2018 BC Khimki at home will face Parma Perm in a VTB United League regular season game. The game will be played in Khimki (Basketball Center). Tip-off at 19:30 msk. Don't miss!

“This is a team with a lot of athletic abilities and offensive talent. With this team you need to control rebounds, play good defense and show good execution in offense, otherwise they can kill you in open court. We see our injuries day by day. For sure, Anderson and Honeycutt will be out, Robinson has a problem with his knee, so his is a question mark. We will see tomorrow”.

khimki,parma,vtbleague
Share on FacebookShare on ВконтактеShare on TwitterShare on ОК