UNICS Kazan vs. Khimki Moscow Region: round two, now in Kazan21 may 2019 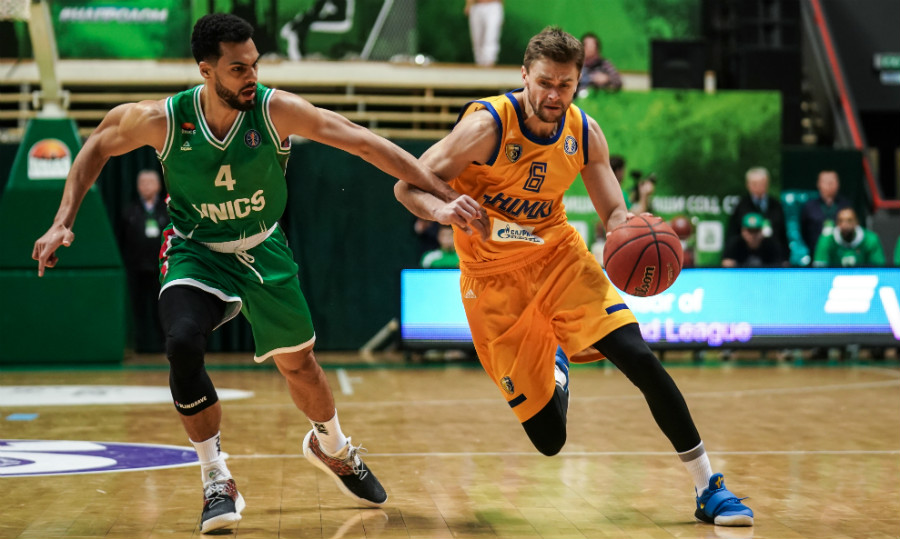 “UNICS has a good team this season. They are dangerous. They managed to beat CSKA twice and us once. But we are also ready to play, even though we don’t have home-court advantage. On the other hand, when we are playing well, it doesn’t really matter what court we’re on. I hope we’ll play with focus. Judging by practices, everyone on the team understands what’s at the stake, so they are giving everything. The most important thing is that we don’t have injuries. Of course, both teams had a big break, which wasn’t very convenient for us or for UNICS, but everyone is in the same boat. Henry is expected to return to the court after a long absence. He’s the motor on the team, but the biggest problem for us is Smith, who’s a great shooter. You can also single out Ejim, who plays at both the three and four positions, and Ndour. Put simply, we’re facing a good team and we need to play them at full strength”.

khimkivtbleagueunicskurtinaitis
Share on FacebookShare on ВконтактеShare on TwitterShare on ОК