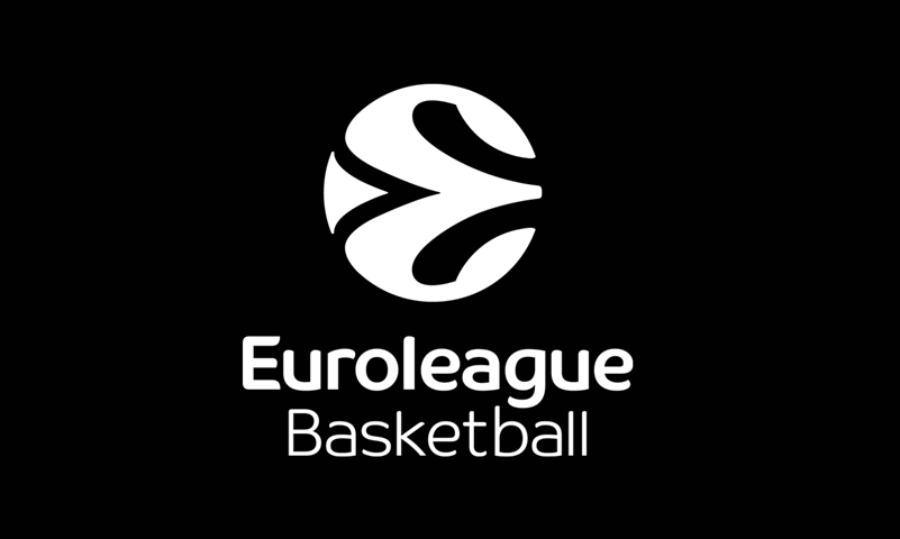 “Khimki were ready for any decision of the EuroLeague, but only clubs with an A license could take part in the voting. The choice to end the season seems logical, because despite the general desire to return to normal life as soon as possible, the health and safety of all participants are a priority. Now we have to analyze the current situation and start preparing for the next season”.

khimkieuroleagueastakhov
Share on FacebookShare on ВконтактеShare on TwitterShare on ОК

Olympiacos finishes season with a winMaccabi rolls past Khimki in final home game of seasonCSKA breezes past Khimki to seal homecourtShved, Mickey granted Khimki a last celebration with its fansKhimki survives ASVEL rally to win in OTKhimki vs Tsmoki-Minsk HighlightsKhimki come back to positive recordZenit cruises in Russian derbyZielona Gora vs Khimki HighlightsKhimki beat Zielona Gora and continue to fight for the play-off zoneValencia survives late collapse to overcome KhimkiThree-point blitz ends Zvezda losing streak...
2020
May

Pavel Astakhov: We want Alexey Shved to stay, for more than one seasonRimas Kurtinaitis: I would like to keep 90% of the current rosterKhimki Moscow Region to play in EuroLeague 2020/2021EuroLeague Basketball statement: May 25...