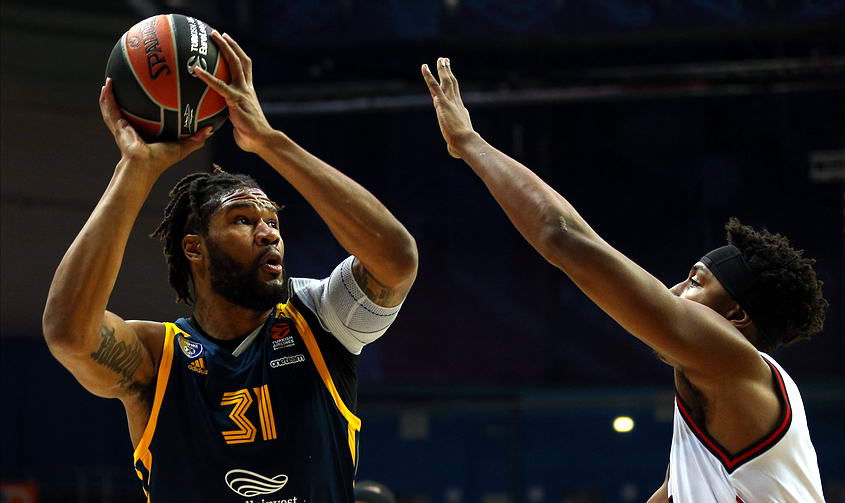 “We had a lot of problems tonight with our one-on-one defense. For sure any time we were late, they punished us with a really good percentage from threes. They controlled the game because we down from the beginning. We got back a couple of times really close, but then we had turnovers on offense and mistakes on defense and we lost the opportunity to win the game”.

“Tonight Milan was a much better team and they showed it. It's frustrating to lose a game like that. I think we let them score too many easy baskets. We had to play better defense, especially against a shooting team like them. They knocked down a lot of shots. Credit to them. We have to move on to the next one and be better”.
Photo
Поделиться в FacebookПоделиться ВконтактеПоделиться в TwitterПоделиться в ОК