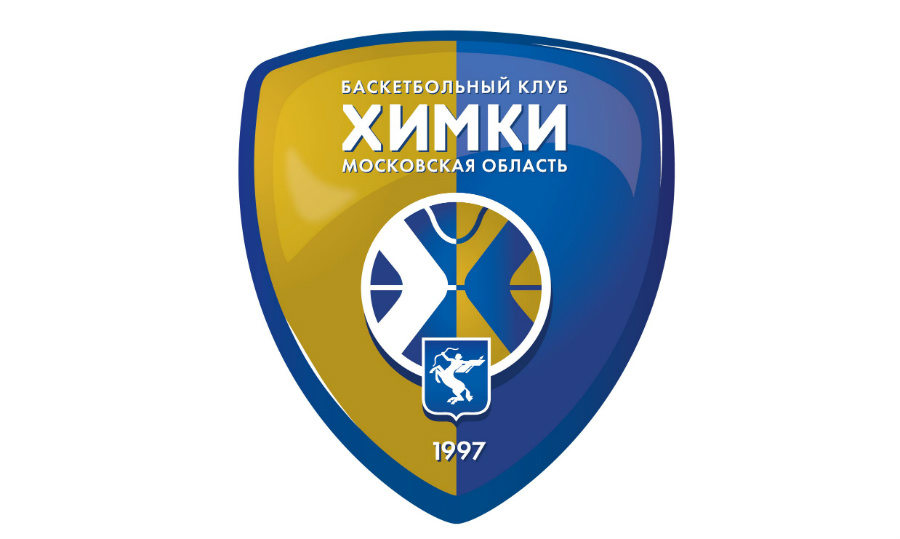 BC Khimki will start preseason preparations on August 25, 2018. Most of the preseason training will be held at home side, in Basketball Center Khimki. Our team will also take part in three tournaments.

preseasonbckhimki
Share on FacebookShare on ВконтактеShare on TwitterShare on ОК