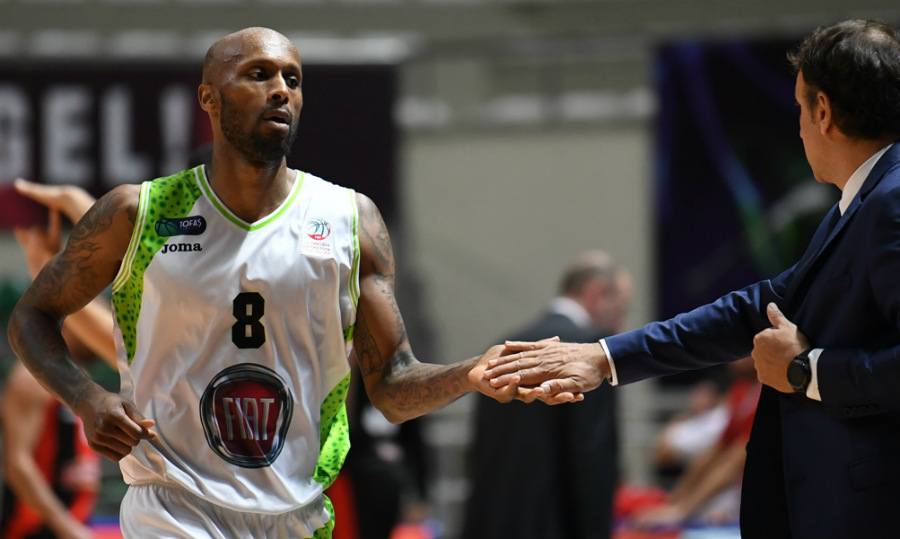 American guard / forward Tony Crocker, who played last season for Turkish side Tofas, signed a one-year contract with BC Khimki. Welcome to the club, Tony!

“Crocker is a hard competitor, and he plays with a lot of confidence. He is a 45% three point shooter, has European experience and motivated to prove his potential in EuroLeague”.

“I’m very happy to become a part of this team. I expect just to become a better basketball player. I know VTB United League is a very tough league with many good teams, and it’s very cold in Russia”.

crocker
Share on FacebookShare on ВконтактеShare on TwitterShare on ОК