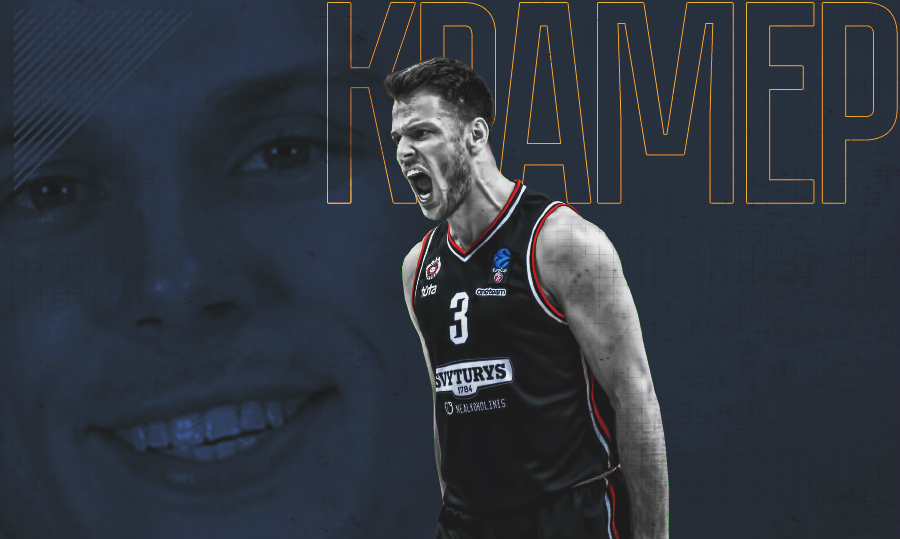 American point guard Chris Kramer signed one-year agreement with our club with an option for another season (1+1). Last two seasons Kramer played for Lithuanian side Rytas Vilnius, where he became King Mindaugas Cup winner. Welcome to the club, Chris!

“Kramer is a good player, I worked with him in Lietuvos Rytas a couple of seasons ago. He is very good, tenacious, physically strong guard with a high basketball IQ, who understands basketball well. Chris is a tall point guard, just as I prefer”.

“I'm very excited about joining Khimki and getting to compete at the highest level in Europe. Hopefully, we'll have a lot of success together. Also, it will be great to rejoin coach Kurtinaitis. I'm grateful for him pursuing and wanting me to join the club”.

kramer
Share on FacebookShare on ВконтактеShare on TwitterShare on ОК