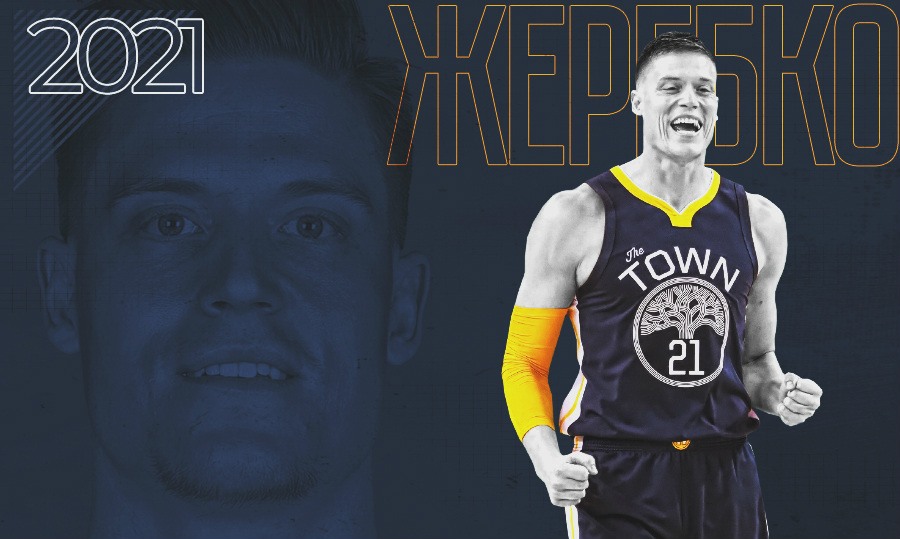 “Jonas is a very good player who can play both at four and five positions. He is coming from the NBA where he showed good results and spectacular basketball, even playing in the 2019 NBA Finals. I have known Jerebko since 2009 when I coached him in Treviso preseason camp. I'm very happy we have signed him. Now he have closed our transfer campaign. I'm happy for all the players we have signed. Now it will be our job as coaches how to make a team from these players”.

“I'm just excited about this great opportunity to play for one of the best teams in Europe. I'm looking forward to playing in the top level in Europe after 10 years in the NBA. Playing against the best teams in the EuroLeague was obviously on my bucket list. I'm super excited about the opportunity of joining my teammates. I've obviously known everything about the team, and the coaches. We have great Russian players. Also, I'll be glad to know the city of Moscow and Russia where I've never been before. I'm from Europe, Sweden, and I've been playing for the national team. We've played Russia in the European championship last time, so I'm kind of used to European games, so I don't think it's gonna be a hard transition at all. I'm just excited to showcase my talent again in Europe, playing for Khimki fans. I'm also excited to play with Alexey Shved, a very talented player”.

jerebko
Share on FacebookShare on ВконтактеShare on TwitterShare on ОК