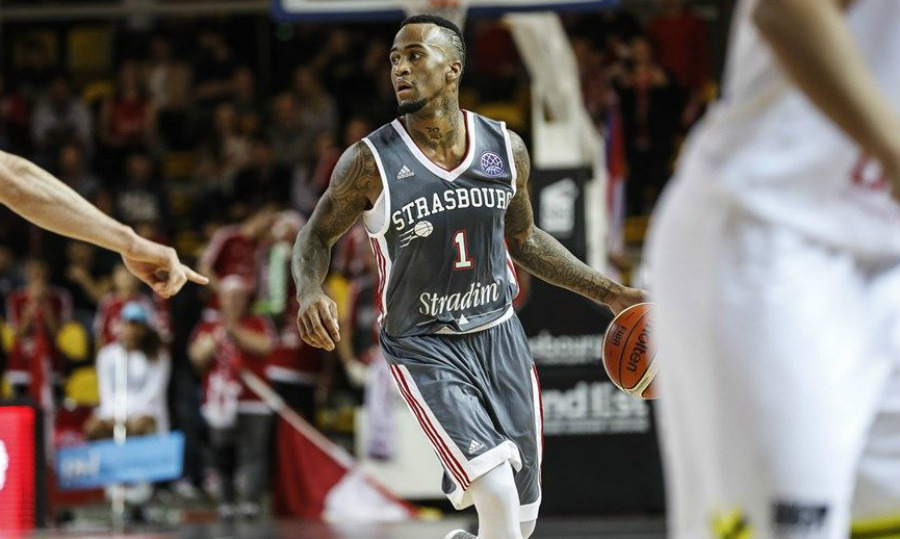 American point guard Dee Bost, who played last season for French side SIG Strasbourg, signed a one-year contract with BC Khimki. Welcome to the club, Dee!

Georgios Bartzokas commented upon the signing of Bost.

“Bost is in a very good age; he is a player who can play at both ends. At the same time, Dee is a very good defender and creator. He is a point guard, who can play set offense and also run the court fast. He has a great motivation to prove that he can be at the highest level. As a coach in the past I played many times against him; also, I tried to sign him when I was in FC Barcelona. So, right now we'll have an opportunity to work with him, and I'm very happy about this”.

“I am truly honored to sign for BC Khimki and play for a coach like Bartzokas. Just want to thank him and management for this opportunity. I expect to work hard and win games. One day and one game at a time to get better. I’ve never played in the VTB League but I know there are some good teams in the league”.

bost
Share on FacebookShare on ВконтактеShare on TwitterShare on ОК