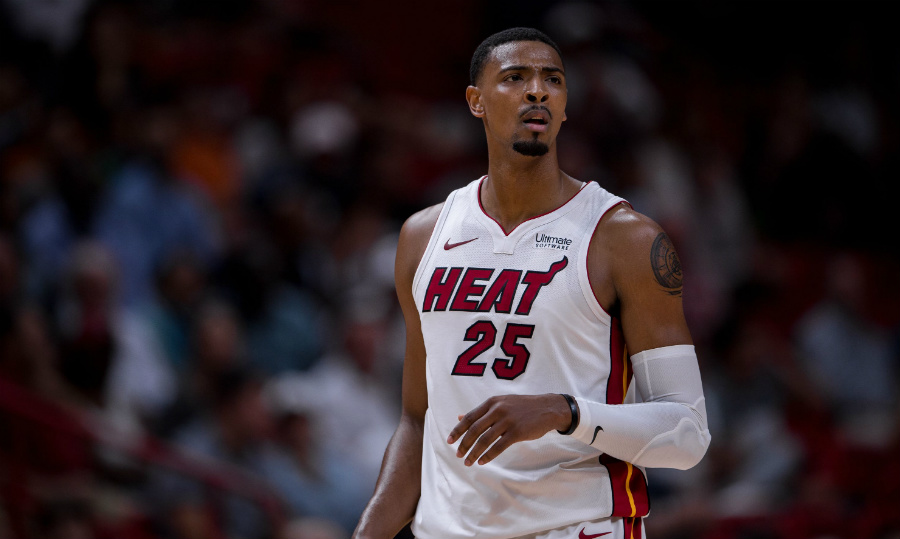 American forward Jordan Mickey, who spent all his career in the USA, signed a one-year contract with BC Khimki. Welcome to the club, Jordan!

“Jordan is a player who fits to our system. He is a very versatile and athletic guy, who can do a lot of things on the court. At the same time, he is a great person as we had a talk with his ex coaches, teammates and everybody said the best about him. Jordan has ambitions and big desire to play at the highest level. I'm sure, we will help him also as well as he will help Khimki to achieve our goals. I wanted to sign him even last year but didn't have a chance”.

mickey
Share on FacebookShare on ВконтактеShare on TwitterShare on ОК