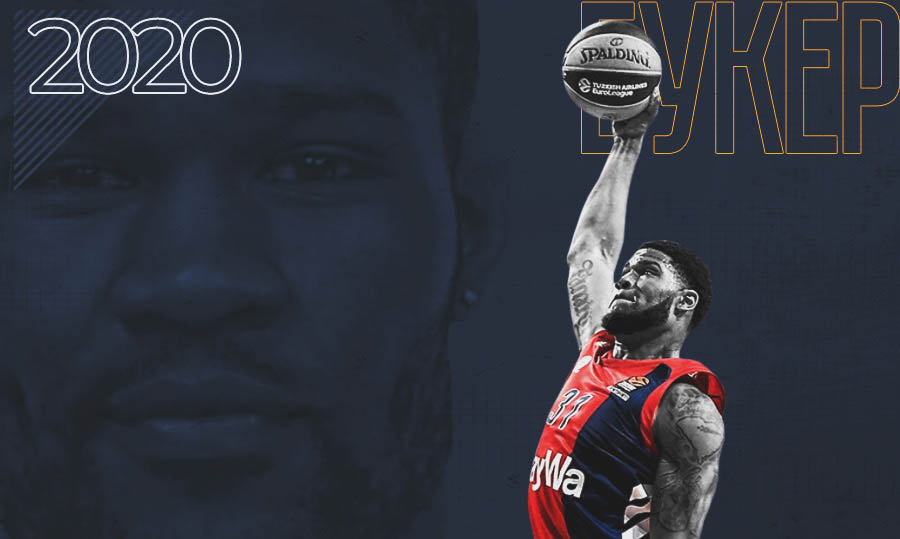 “Devin Booker is a great center with a high percentage of realization in the offense. He has a good throw, and he fights well on the boards. Booker is one of those centers who charge more for their physical strength than for height. He is a very powerful and at the same time a very mobile player. I am sure that he will strengthen our team under the hoops”.

“I am very happy and excited. This is a new stage in my career with such a strong team. I look forward to meeting my new partners soon to start the season. This is a new challenge for me, and I am ready to give all my strength for the victories of Khimki”.

Booker spent the past three seasons with FC Bayern Munich and was an All-EuroCup First Team selection two years ago. Last season, he averaged 8.9 points and 3.4 rebounds in an injury-shortened campaign, his first in the Turkish Airlines EuroLeague.

booker
Share on FacebookShare on ВконтактеShare on TwitterShare on ОК