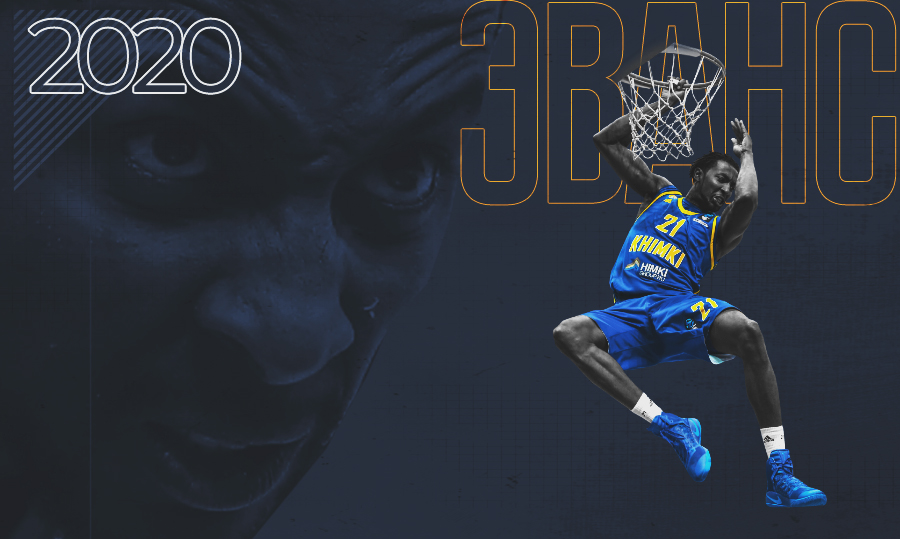 Khimki Moscow Region is glad to announce the addition of 2012 NBA Slam Dunk Contest champion, American forward Jeremy Evans, who already played for our club in 2016. The contract has been agreed for one year. Welcome back, Jeremy!

“Jeremy is a very athletic and fast player, who is good on rebounding, because last season we had some crucial problems with rebounds. I think Evans will help us a lot in this respect. He can play both fourth and fifth positions. I think very highly of Evans. He played well in Khimki couple of seasons ago, and last year in Darussafaka. So, we took a very good power forward, who will definitely strengthen our team”.

“I’m ready to return to Khimki and have a better season than before. Can’t wait to represent the club that took care of me through a tough injury in my career. I have some unfinished business there and can’t wait to get started”.

evanskurtinaitis
Share on FacebookShare on ВконтактеShare on TwitterShare on ОК