Timofey Mozgov is back to Khimki31 july 2019 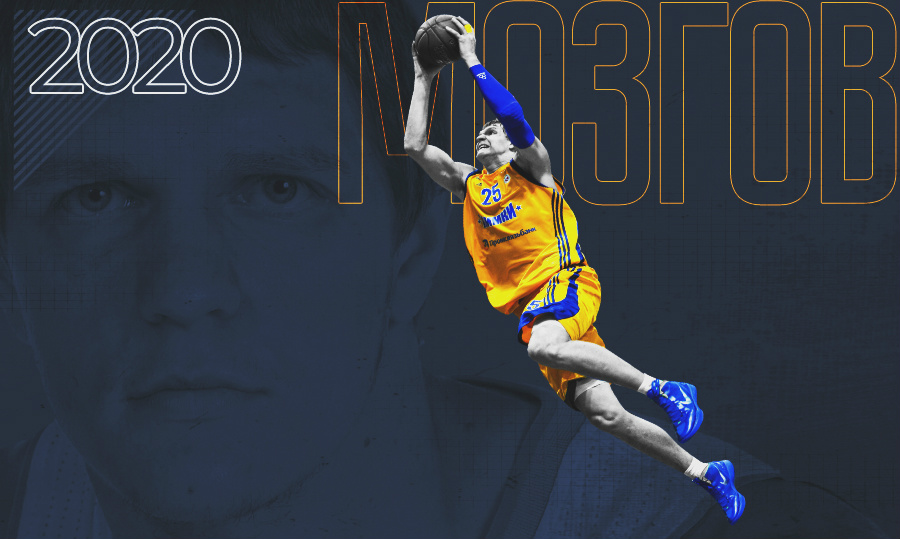 Khimki Moscow Region is glad to announce the return of 2016 NBA Champion, Russian center Timofey Mozgov, who already played for our club from 2006 to 2010 and in 2011 during the NBA lockout. The contract has been agreed for one year. Welcome back to the family, Timo!

“Mozgov is one of the leading Russian players with huge NBA experience. We have already worked together in Khimki during my first time with the team, and Timofey was one of the best centers in Europe. He had a great tandem with Zoran Planinic. Now we also have good players, and Mozgov will help us a lot. He always fights, plays professionally and with heart, has character and, most importantly, wants to play, especially after his long-term injury. He has great desire, and I think that we will succeed. He is full of energy, and he has enough skill to remember how he can play”.

“I return to Khimki with positive emotions and good mood. I know that everyone here was waiting for me and loves me, as Khimki is my hometown. I have a lot to do with the club and the team, and the upcoming season will be very important as for me, as for the team. I do everything to be ready for the start of the season. I have already talked with Rimas Kurtinaitis, we used to work together and will find a common language without any problems”.

* — did not play a single game for the team

mozgovkurtinaitis
Share on FacebookShare on ВконтактеShare on TwitterShare on ОК