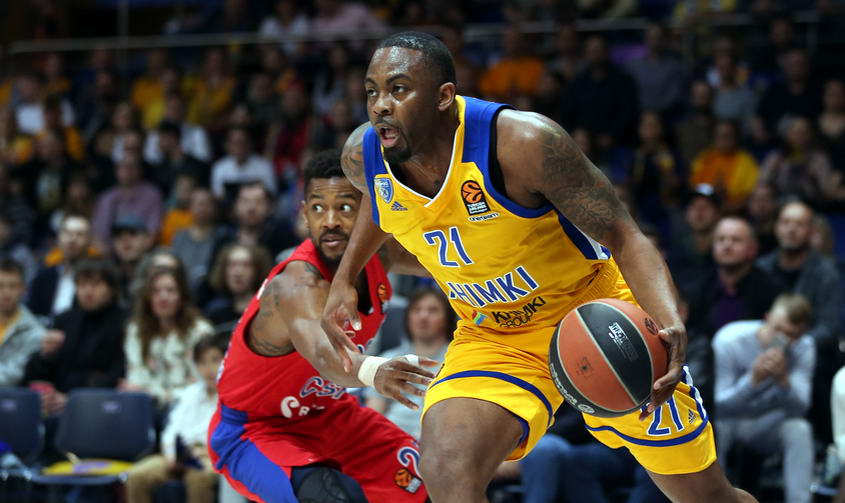 “Today we ended our season in EuroLeague with the way it happened. I think we showed huge progress during the season, playing as a team, and playing four tight games against CSKA, the best team in the competition. In the end of this game, all the details were against us. We started the game with a completely wrong approach. It is normal, because there was a lot of pressure today, and this is a new team that sometimes does not know how to handle the pressure, to calm down to control the emotions and to play smart. During halftime, we were down by 13 points, we talked a lot, and we played a completely different game in the second half. Both teams deserved to win tonight, but as I said, at the end of the game, everything was against us. We first made a very quick foul on a player we should not foul, Rodriguez. Then we missed one free throw, and Higgins made a very difficult shot.Then, at the end of the game, what happened with the [substitution] box. What I want to say, I asked for a sub for defense. Shved had 4 fouls, and I had Honeycutt in the [substitution] box for defense. Since we could not make this sub because we missed the second free throw, I pulled Honeycutt back. So,
Поделиться в FacebookПоделиться ВконтактеПоделиться в TwitterПоделиться в ОК