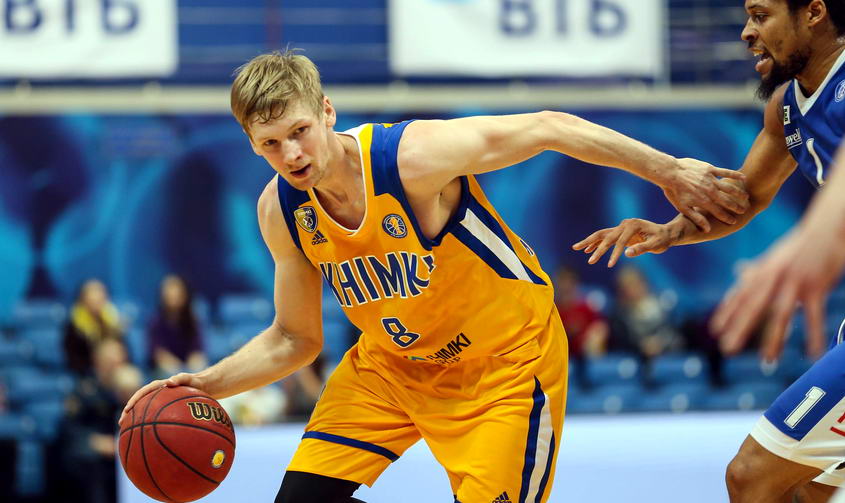 "Over past few months, we have had a lot of injured players, and we came to Khimki in eight players. Janari Joesaar played the first game after two months, and it was certainly difficult for him today. However, we came here to win, because for us in terms of getting into the playoffs, this game was more important than for Khimki. Most of the game we fought on equal terms until we got tired. To defeat Khimki on the road, we had to play better to get all the free kicks and score all from under the hoop. We did not do this and let the opponent to score some three-pointers, then the game was already opened. In the fourth quarter, the difference reached 20 points, and Khimki didn't miss, and the game was done".

“It was a very interesting and offensive minded game; both teams are talented in offense. Not so much defensive approach, especially from our team in the first half, as we allowed Kalev to have 60 percent from threes and almost 50 points. We had to improve our defensive approach and mentality in the second half, and we did it. Somehow we managed to win this game, easily at the end, playing as a team. At the same time, as everybody knows, we have a lot of players who cannot help us this period. As I always say, we need to be healthy as now we are going to the last two months of the season. We need health because, I think, we have potential, but we just need to be healthy mentally and physically”.
Photo