Since the very beginning the game turned to be tough. As a result – 19-13 after first quarter. Second period the guest started form “4-0” spurt but Khimki repulsed “10-0”. Halftime –46-38. After big break Khimki looped initiative. The very equal third quarter ended in 16-16 but the culmination fell to the last quarter share – our guys dispatched 26 points in exchange for 8 ones from the rival. Final score – 88-62.

– In spite of such a result the game turned to be tough. The very result was done only in the last quarter. My guys fulfilled the match plan, played tough in defense. Today Lokomotiv didn’t have freshness and the depth of the roster, in the fourth period the rival was tired. We fought with Kuban guys, won rebounding and it determined the outcome of the meeting. For sure, we have some problems with discipline, assists and in the attack but we played great defense. I would like to point out Yury Karpenko – it was his debut in Khimki-2 and he showed smart basketball, confidently replaced Vladimir Chichaikin. 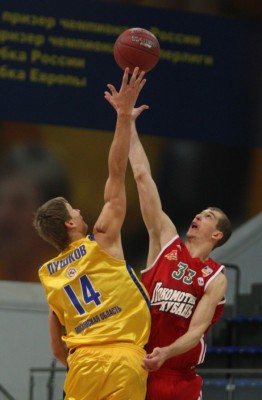 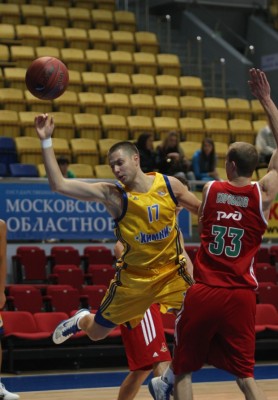 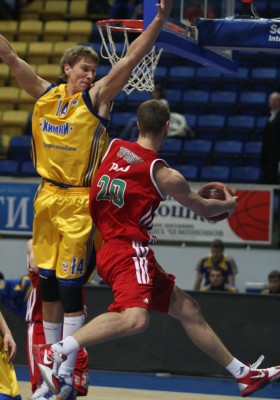 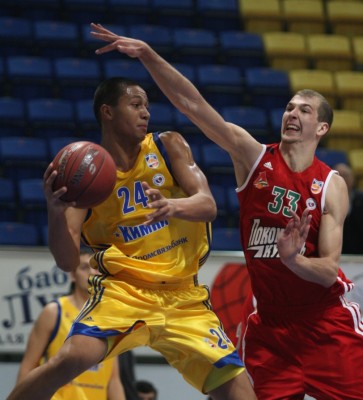 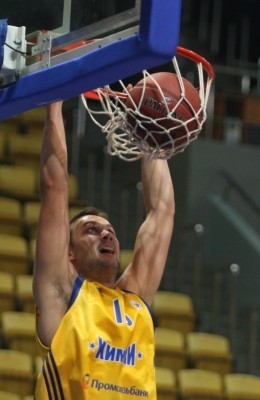 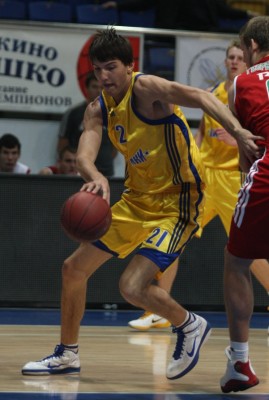 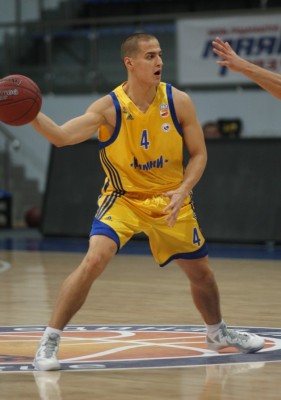 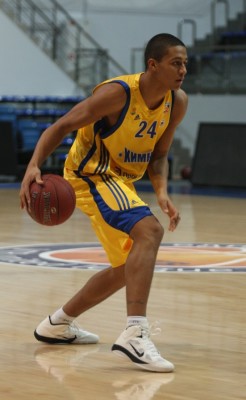 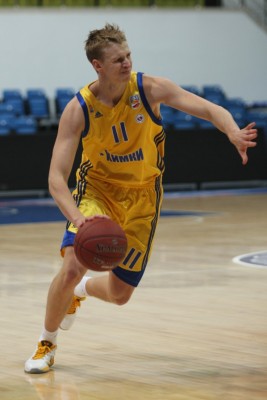 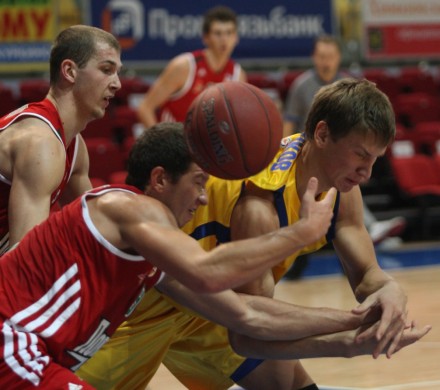 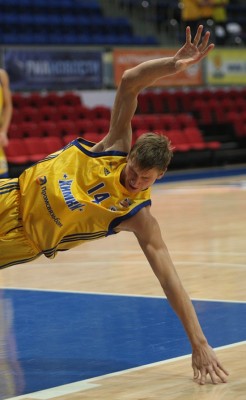 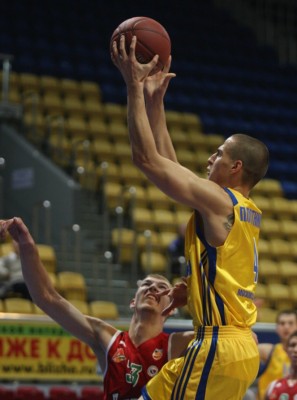 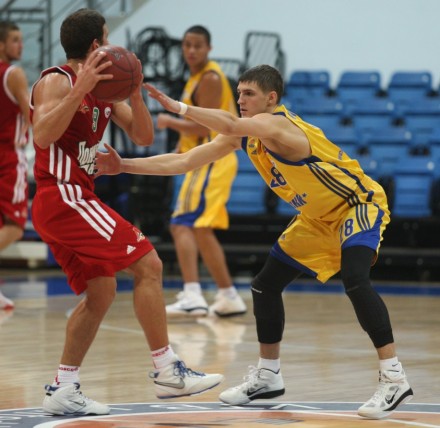 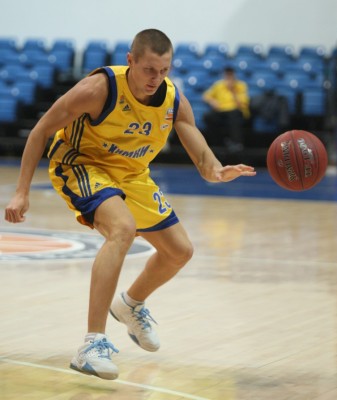