On Friday, September 30, in Charleroi (Belgium) within the bounds of Euroleague 2011/2012 qualifying round our team will play with Polish vice-champion PGE Turow Zgorzelec. The beginning of the meeting is at 20.00 msk. Watch live at NTV-PLUS Basketball. 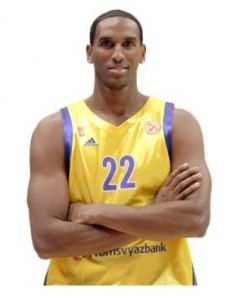 — The upcoming meeting with Turow certainly arouses in me only positive emotions. I look forward to meeting with my former team, where I spent two seasons. Nicely to meet with former partners and coaches. But I understand well that it's just emotions and wonderful memories. At the court there will be fight. I defend the colors of BC Khimki and will do everything for our victory and going further.

For sure, I expect only victory from the game. There is no right for a mistake, all guys understand it, so the mood is extremely serious. I think we have a great chance to overcome QR and access the group stage of Euroleague. Yes, we have recently gathered together, but in our team there are great players, all of them are excellent scorers, as well as a strong coach, so that all is in our hands. By the way, my European playing career I started in Belgium. I like this country, where I quickly adapted. Nice to be back there again. 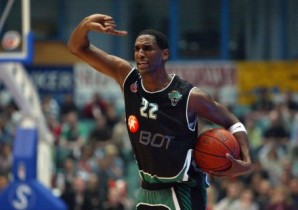 BC Khimki American guard with Polish passport Thomas Kelati played in Turow for two years (2006-2008). He considerably contributed to the success of the Polish bulls (in the logo of the club the bull is depicted). In season 2006/2007 he helped Turow for the first time in its history enter Polish Basketball League finals and became the best guard of his team.

From September 4 to 21 took part in three tournaments and played in 11 games, scored five victories. Best results: Daniel Kickert (13.2 ppg) and David Jackson (12.4 ppg). They are the leaders of the team. David Jackson's average last season: 10.5 ppg, 3.1 rebounds and 1.3 assists. Captain Konrad Wysocki (Beijing Olympics-2008 and EuroBasket-2009 participant in German team) is also one of the best players of Turow. 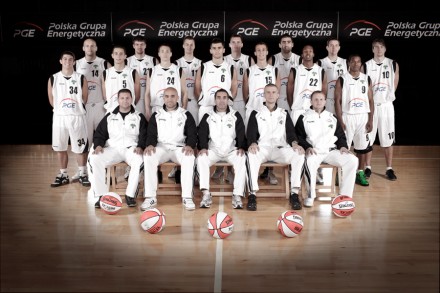