Second round of Russian Cup28 october 2013

Second elimination round of XIIIth Russian Cup will be held in Basketball Center of Moscow Region from October 29 to 31, 2013. BC Khimki Youth team along with Dynamo Stavropol, Parma (Perm Kray) and Ryazan will take part in it (group D1). Entrance is free! 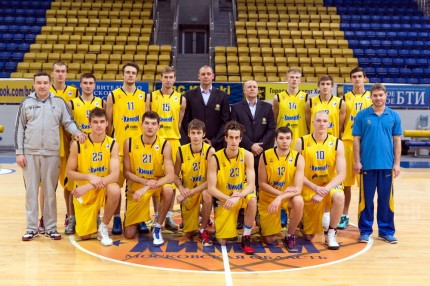 The second round of Russian Cup will be held from October 29 to 31, 2013. 24 teams will be divided into 6 groups with 4 teams in each one (teams from SuperLeague, High League and winners of the first stage). Winners of groups along with two best teams who will score second places will advance to 1/16 according to the draw.
Share on FacebookShare on ВконтактеShare on TwitterShare on ОК