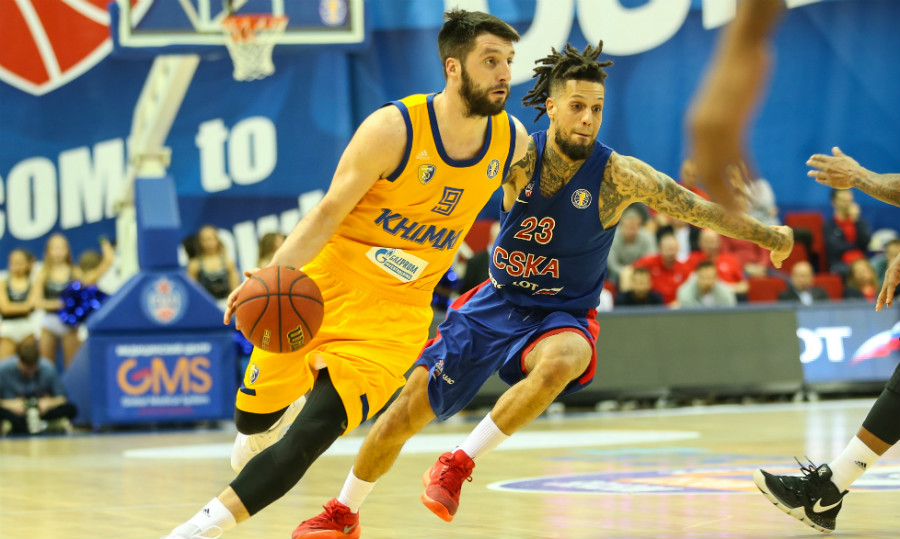 On Monday, March 4, 2019 BC Khimki will face CSKA Moscow in a VTB United League regular season game. It will be played in Basketball Center of Moscow Region. Tip-off at 20:00 msk. Watch LIVE at Match TV, matchtv.ru and VTB UL website.

“We have to play without two leading players, Mickey and Crocker, who weren’t even able to help the team in the final minutes vs. Olimpia Milan. That’s one of the reasons we weren’t able to close out that game. We’ve been beset by injuries, but we continue to work and prepare. The game vs. CSKA is a good chance for players who haven’t had much playing time to show what they can do. I’m happy with the practices and the desire shown by the guys. Also, we are always extra motivated for CSKA. The game will show how everything unfolds. CSKA played well in their last EuroLeague game and showed that they are in great form right now. Like always, I don’t look so much at the opponent, whether their issues or their strengths. I’m more anxious about our team, our practices and our preparation. In recent games, our problem has been our inability to close out a win. We played well for 35 minutes against Olimpia Milan, but simply didn’t finish the game. We didn’t have enough players and maybe lacked the killer instinct that should smell blood and close things out. I think with Shved’s return, there will be a lot of changes to how we play. He’ll help us, especially in the clutch minutes”.

cskakhimkivtbleaguekurtinaitis
Share on FacebookShare on ВконтактеShare on TwitterShare on ОК