Lokomotiv Kuban vs. Khimki Moscow Region: to Krasnodar for a revenge31 march 2019 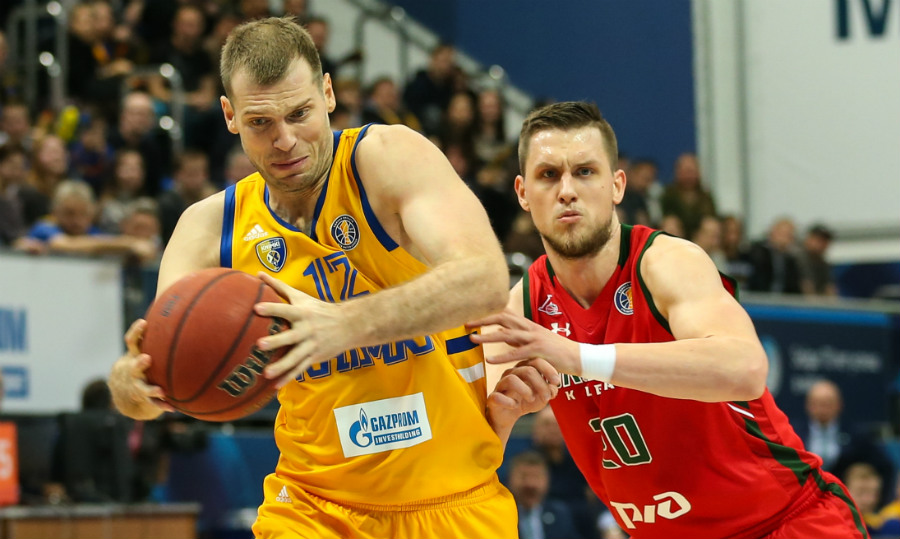 “For us, this is the game of the season as we are fighting for the best possible finish in the regular season and we have to win in Krasnodar. Lokomotiv is one of our rivals and we’ll be above them in the standings with a win and a decent shot at finishing in second place, although not everything depends on us. We are ready. We played with CSKA on Friday, so we won’t be as fresh as Lokomotiv, but that’s not new for us. The whole season has been this busy. Lokomotiv has a new coach and he’s spent one game with the team. It’s hard to say much about him yet. They played well. Loko enjoyed an easy win, since they are objectively better. They already have new plays, but we are ready for that. We played poorly at home in the first meeting. We’ll get revenge on the road”.

khimkivtbleaguelokomotivkurtinaitis
Share on FacebookShare on ВконтактеShare on TwitterShare on ОК