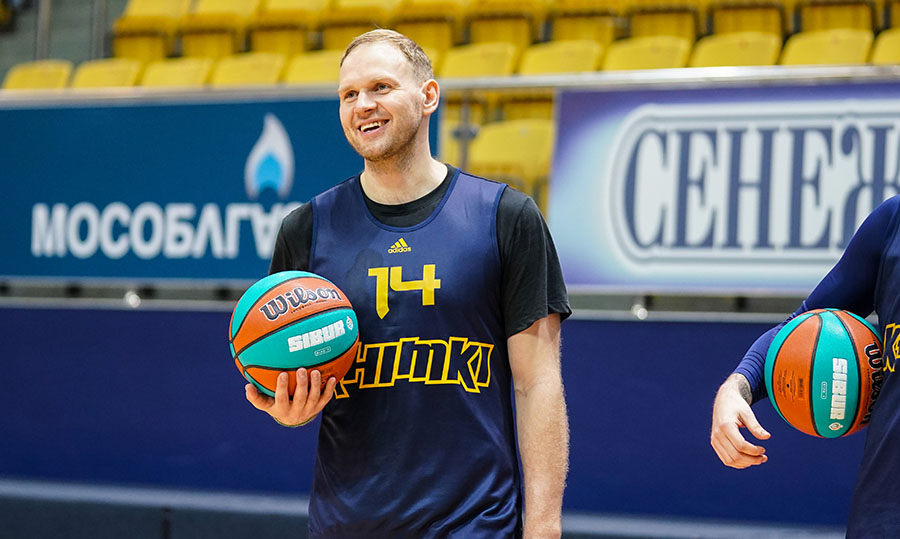 Khimki Moscow Region adds guard Anton Ponkrashov to the roster. The deal was agreed till the end of 2020/2021 season!

“Considering all our problems with injuries, we decided to sign Anton Ponkrashov, who will definitely strengthen our team. He is an adult experienced player who knows why he came to Khimki. He knows the style of our game and the way we work. Anton is a great professional, he will add aggression on the court, and also serve as a mentor for the young guys, whom we constantly call to the main team”.

“For me, Khimki is one of my home clubs. I had two great seasons here, which influenced my development as a player. When I got an offer from Khimki, I agreed without hesitation. I will try to help the team. I have known Andrey Maltsev for a long time, with whom we worked at Spartak St Petersburg. I think we will quickly find a common language. These are difficult times, but I rely on hard work, because only hard work can improve the situation and start winning. The main thing is huge effort”.

khimkiponkrashovmaltsev
Share on FacebookShare on ВконтактеShare on TwitterShare on ОК