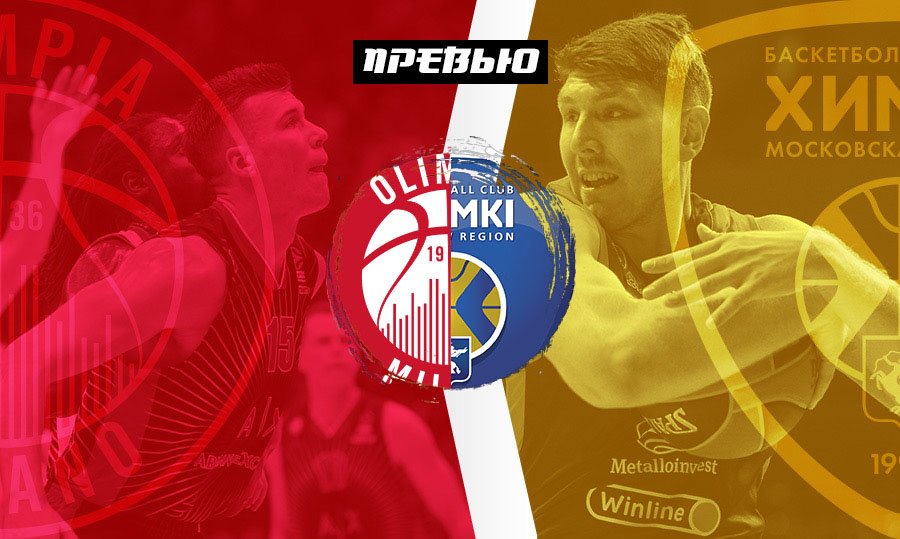 On Thursday, February 25, 2021 Khimki Moscow Region will face AX Armani Exchange Milan, Italy in a EuroLeague round 26 game. The game will be played at Mediolanum Forum. Tip-off at 22:45 msk.

“Milan is angry right now, as they lost a very important game in St Petersburg a couple of days ago. They are one of the leaders of the EuroLeague. They recently won the Italian Cup and now are in a good shape. They are powerfully equipped on all lines, which is very solid even by the standards of the EuroLeague. We have some problems with the squad, but we will fight. Like every team, Milan has some disadvantages that we will try to take advantage of”.

“Milan is a very serious team, coached by Ettore Messina. This means that they will a priori claim high places and pursue high goals. A few days ago, Milan lost to Zenit on the road, so they will be over-motivated. We need to work on our mistakes and try to improve our game”.

khimkibaskoniaeuroleaguemaltsevponkrashov
Share on FacebookShare on ВконтактеShare on TwitterShare on ОК