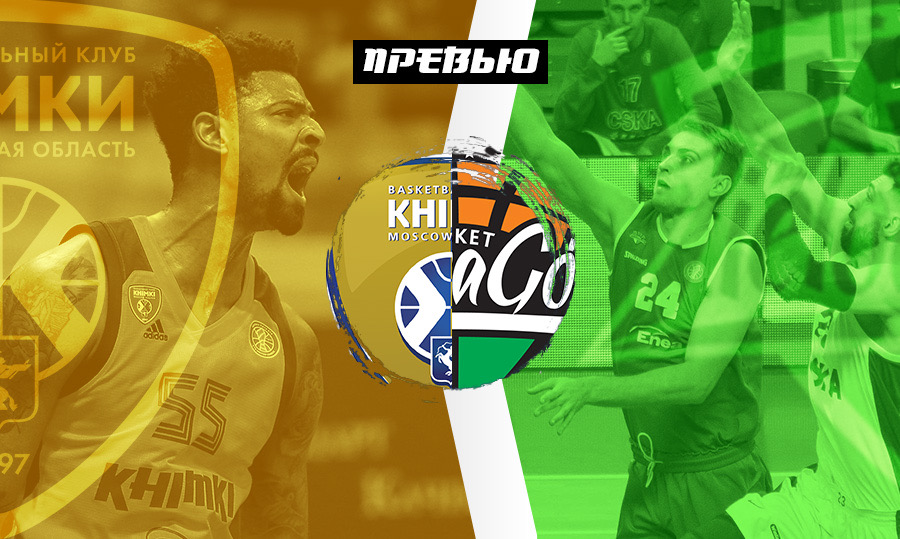 On Sunday, February 28, 2021 Khimki Moscow Region will face Zielona Gora, Poland in a VTB United League regular season game. The game will be played in Khimki. Tip-off at 15:00 msk.

Dairis Bertans and Rolands Freimanis played for ASK Riga from 2006 to 2008.

From 2015 to 2018 Jure Drakslar worked in Zielona Gora as strength and conditioning coach.

“Right now, Zielona Gora is our direct competitor for getting into the playoffs of the VTB United League. This team is on a good wave now, recently they beat CSKA and won the Polish Cup. At the same time, they changed the roster, having signed two new players to replace those who left the team. The pattern of their game will change, as the main point guard and idea generator Lundberg has left. The last 15-17 minutes of our game against AX Armani Exchange Milan brought some positive emotions to the coaching staff and showed what we need to work on. We still have injured players, but we will fight because we want to please the audience with a good game and win, which is extremely important for us now”.

vtbleaguekhimkizielonagoramaltsev
Share on FacebookShare on ВконтактеShare on TwitterShare on ОК