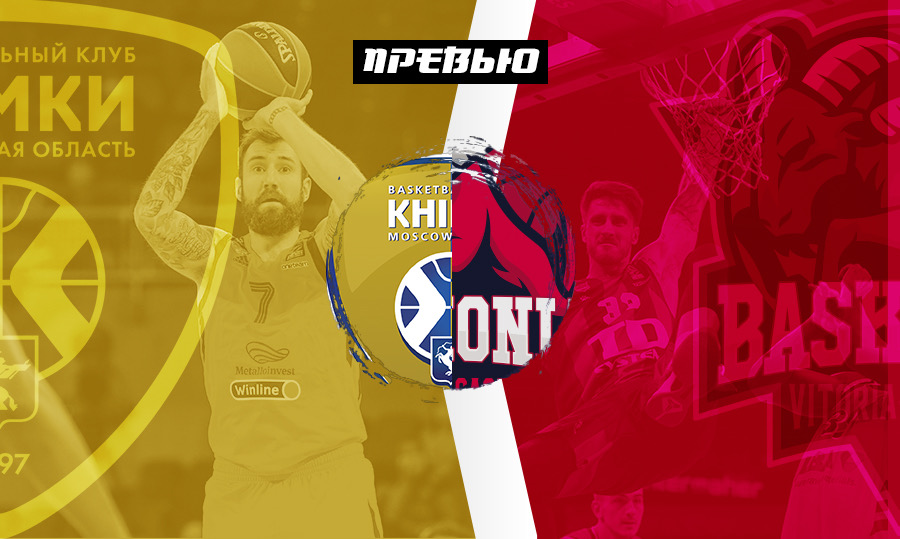 On Thursday, February 18, 2021 Khimki Moscow Region will face TD Systems Baskonia Vitoria-Gasteiz, Spain in a EuroLeague round 25 game. The game will be played at Mytishchi Arena. Tip-off at 20:00 msk.

Janis Timma made his EuroLeague debut with Baskonia during the 2017/2018 season.

“Baskonia is a very serious team that plays serious basketball as they showed in the recent games in the Spanish Cup, having lost to FC Barcelona in the last minutes. Baskonia has a very decent squad, both in terms of players and physical conditions. They are good at playing switches, run very fast in fastbreaks, have big guys of 2.20 meters, who can simply scare the opponent with their size. We are preparing for the game in operating mode. We are waiting for a good game. We hope for fans who will support us well. We will fight”.

“Baskonia is a very strong and physical team. We know very well their Coach Dusko, who prepared the team well. Not so long ago, they played games in the Spanish Cup, where they lost to FC Barcelona in the semifinals. Baskonia always plays one hundred percent, but everything will depend on us: in front of our fans, we must show a physically strong and active game. Baskonia runs well, they play one on one, fight on the boards, play all forty minutes, because their coach does not let the players relax. Even if they have a big lead in the score, they still give a hundred percent. We have to fight them back physically. Everything will depend on our physical condition”.

khimkibaskoniaeuroleaguemaltsevvyaltsev
Share on FacebookShare on ВконтактеShare on TwitterShare on ОК