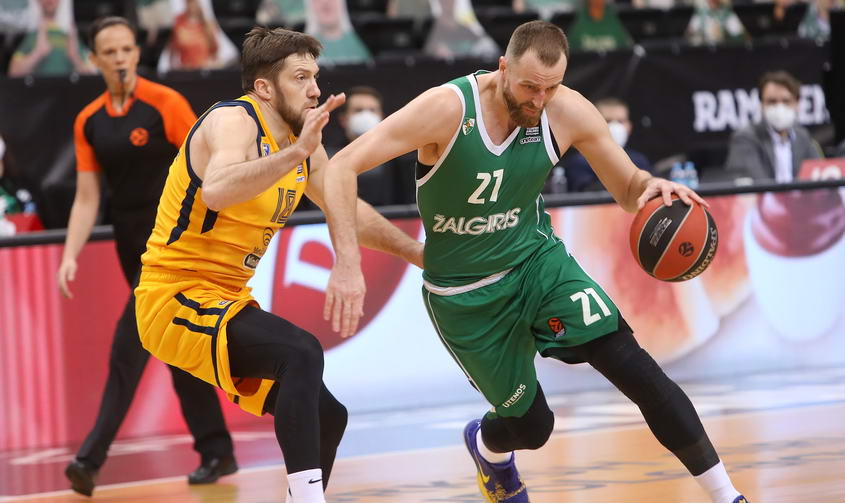 “Zalgiris is playing well. In the last five or six games they played with confidence, with satisfaction. They enjoy this game of basketball. We had problems. We were fighting not bad during a couple of quarters but the third quarter was terrible, especially in terms of energy and character. Then it was difficult. So the third quarter was the key for losing this game”.