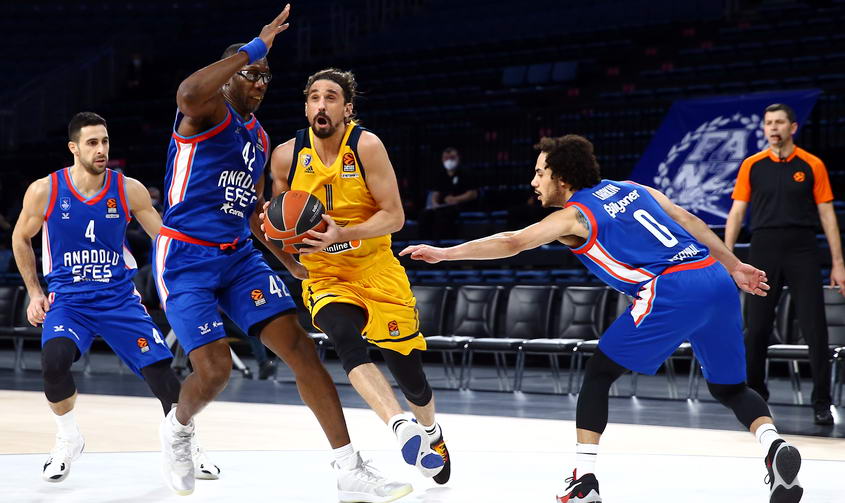 “I want to congratulate Anadolu Efes on a really good job; they played a nice game. We were not fast enough. Our energy was less than half of what Efes showed. In such a short time we couldn't fix some things, especially rebounds, that was our biggest problem tonight. We were down by 15 rebounds. This is the reason why we lost this game”.