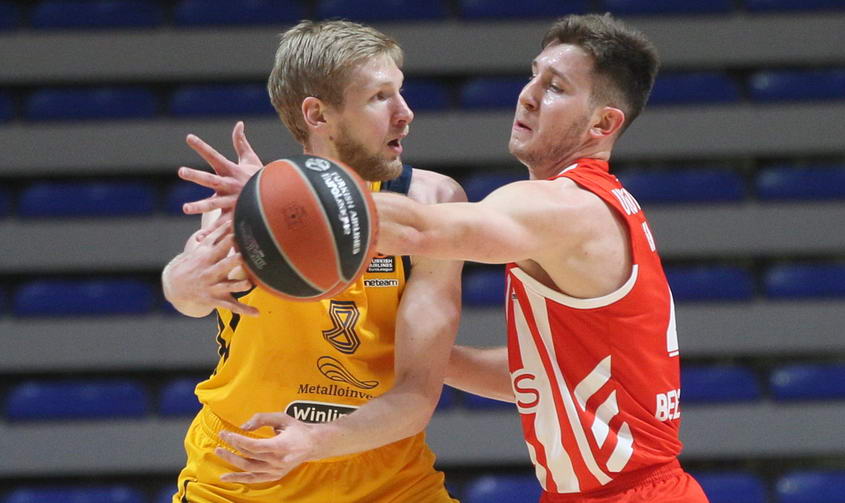 “I am proud of my guys who fought for 35 minutes. Then at some point, we didn't have enough strength. Everyone who came on the court fought to the end, including our youngster Vlad Sharapov. If Crvena Zvezda had scored not 16 three-pointers, but 16 two-pointers, we would have won, but no defense can cope with allowing 70% of three-pointers. We defended well, closing everything inside. We had good attacks and scored 80 points. If our opponent had a lower percentage, we would have won simply due to our desire and effort”.