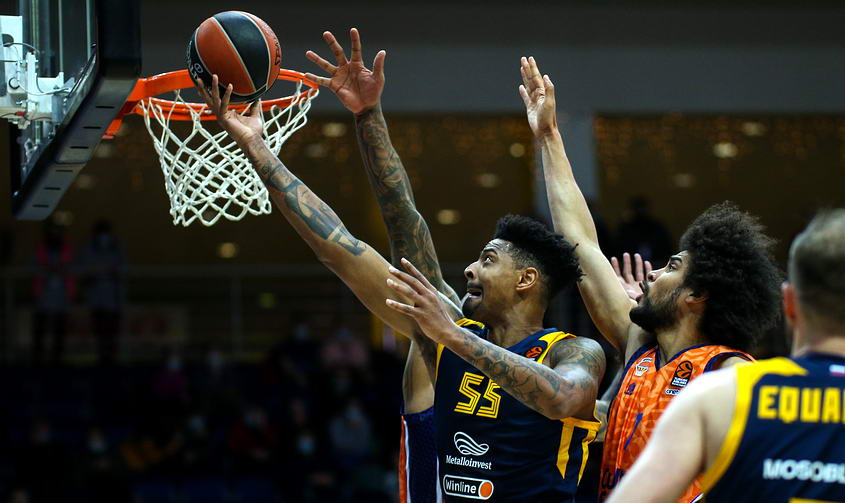 “Congratulations to Valencia, they played better than us. We failed in the first quarter, then we spent a lot of effort and energy trying to catch the opponent. We played very well in defense at times, the guys gave us good energy, so we got back into the game. However, we were not lucky in the final moments: somewhere we lost a rebound, somewhere we didn't score a clean throw, somewhere we made a mistake — everything gradually turned into a defeat. For me and our coaching staff, the first quarter was the key [to lose the game]”.