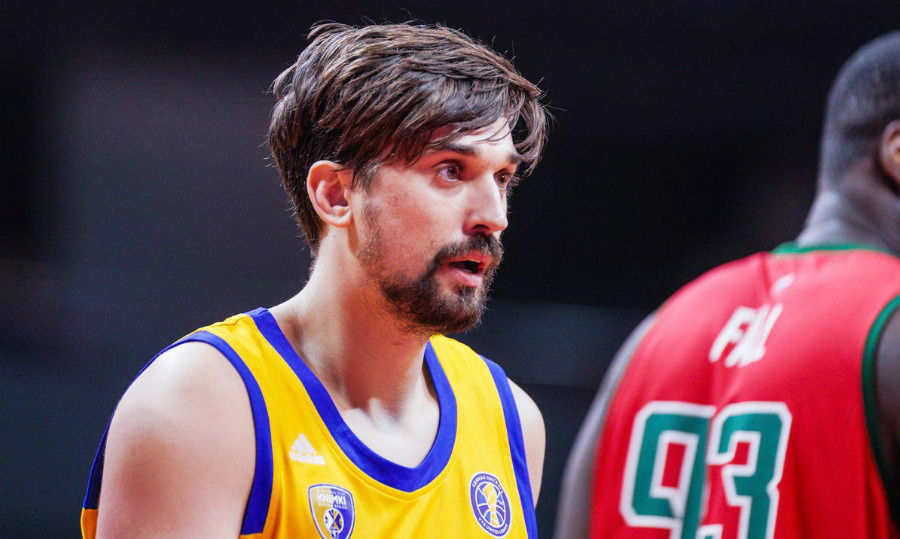 “I am happy that the months of recovery after the injury are behind me, as I really missed basketball. I feel good now. I am happy to be back in the game and to benefit my team”.

shvedkhimkivtbleague
Share on FacebookShare on ВконтактеShare on TwitterShare on ОК