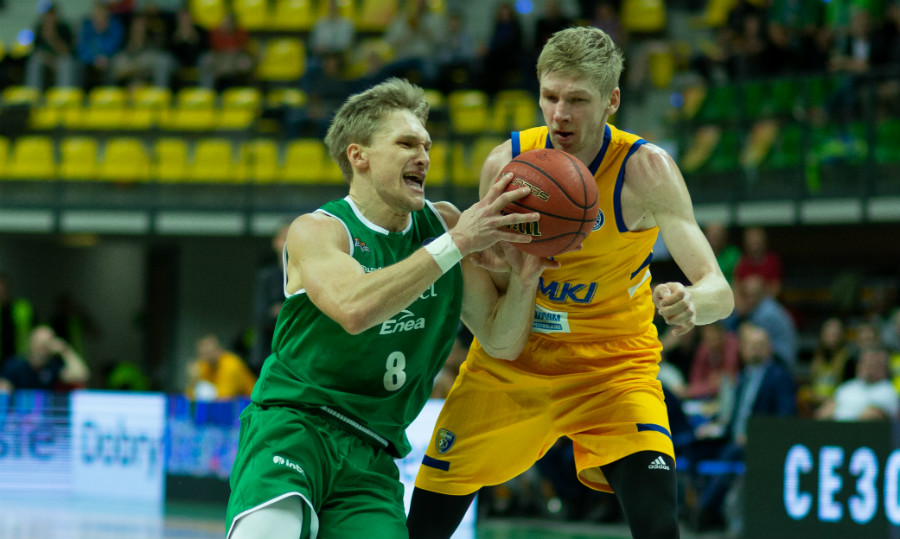 On Monday, April 8, 2019 Khimki Moscow Region will face Zielona Gora, Poland in a VTB United League regular season game. It will be played in Basketball Center of Moscow Region. Tip-off at 20:00 msk. Watch LIVE at matchtv.ru and VTB UL website.

Adam Hrycaniuk and Stefan Markovic played together for Valencia, Spain from March to June 2013.

Malcolm Thomas and Darko Planinic played together in Maccabi Tel Aviv in season 2012/2013.

“Zielona Gora plays well. Even in the lost games they have scored almost 100 points as they are focused on the offense and fast breaks. It will be tough to play against them but we are ready. Having finished EuroLeague campaign, we are focused on VTB United League. Zielona Gora has good players from Polish national team like Koszarek, Zamojski and Hrycaniuk. Also, they have Darko Planinic with EuroLeague experience. Generally, they have good roster but we play at home and our goal is to win this game”.

khimkizielonagorakurtinaitisvtbleague
Share on FacebookShare on ВконтактеShare on TwitterShare on ОК