Tsmoki-Minsk vs. Khimki Moscow Region: Next in turn is Minsk10 april 2019 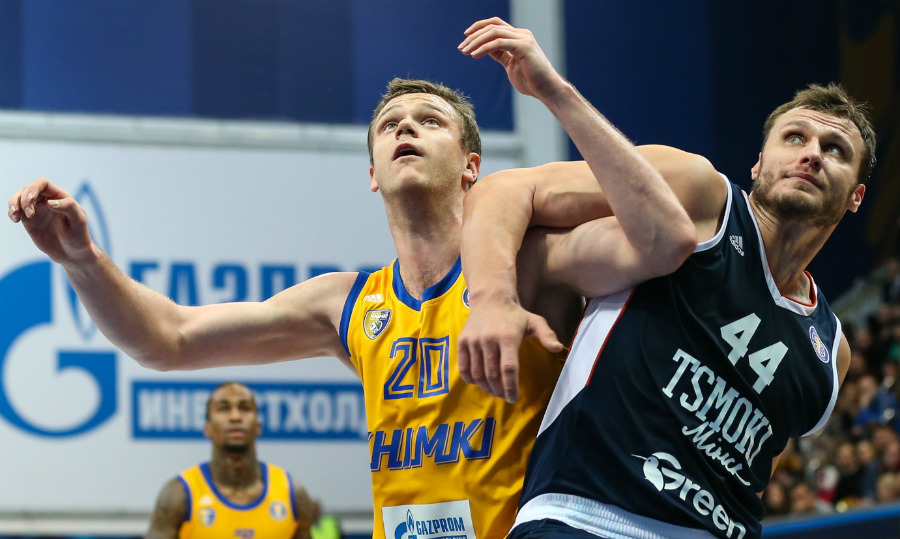 On Thursday, April 11, 2019 Khimki Moscow Region will face Tsmoki-Minsk Belarus in a VTB United League regular season game. It will be played in Minsk in Sports Palace. Tip-off at 19:00 msk. Watch LIVE at matchtv.ru and VTB UL website.

“Tsmoki-Minsk has changed coach recently and signed new players but some games they didn't play well. They are playing zone defense and looking for their chances in offense. They are an active team and it won't be easy for us as they play really well at home. From last seasons I remember that if you don't count them seriously you may have problems. We are preparing for this game very seriously”.

khimkitsmokiminskvtbleaguekurtinaitis
Share on FacebookShare on ВконтактеShare on TwitterShare on ОК