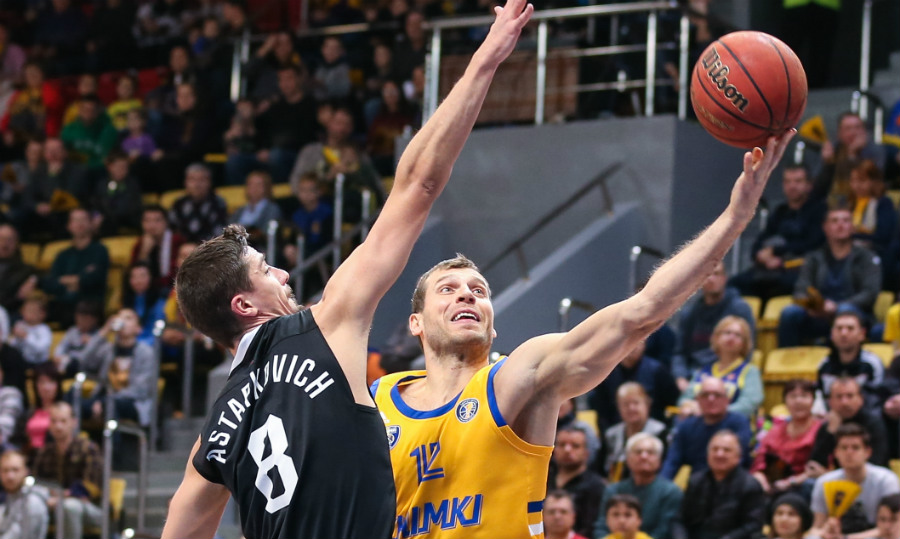 On Wednesday, April 17, 2019 Khimki Moscow Region will face BC Nizhny Novgorod in a VTB United League regular season game. It will be played in Nizhny Novgorod in CEC Nagorny. Tip-off at 19:00 msk. Watch LIVE at Match! Strata, matchtv.ru and VTB UL website.

“Nizhny Novgorod has a good coach in Zoran Lukic I have known for long time. His team always plays well, even they lost the key point guard Perry. Even without him they play well that they showed in Saratov and at home against CSKA. It's always tough to play in Nizhny Novgorod but we are ready for this. We expect a tough game but believe in ourselves and in our victory”.

khimkibckhimkivtbleaguenizhnynovgorod
Share on FacebookShare on ВконтактеShare on TwitterShare on ОК