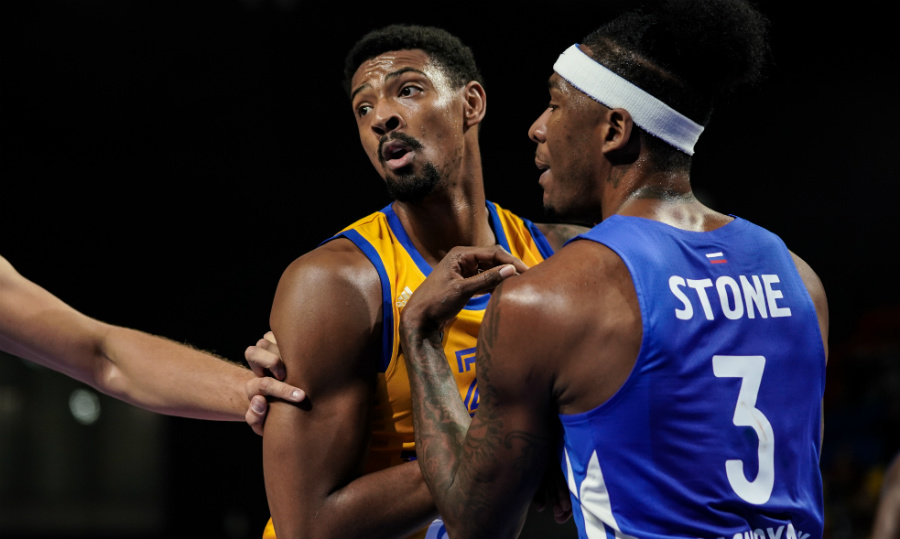 On Wednesday, April 24, 2019 Khimki Moscow Region will face Enisey Krasnoyarsk in a VTB United League regular season game. It will be played in Basketball Center of Moscow Region. Tip-off at 20:30 msk.

“Enisey is an interesting team. They have good player Martins Meiers I know from VEF Riga. I have followed him for some time. Also, they have good point guard Roberson. He is creating many situations for himself and his mates, passes the ball well. D'Angelo Harrison is a good scorer. Also, they have many assiduous Russian players. In a word, they are a talented team and surely they don't have unimportant games. It won't be an easy game for us but we are preparing well and aim to win. During last days we have had intensive trainings and make up our minds about play-offs”.