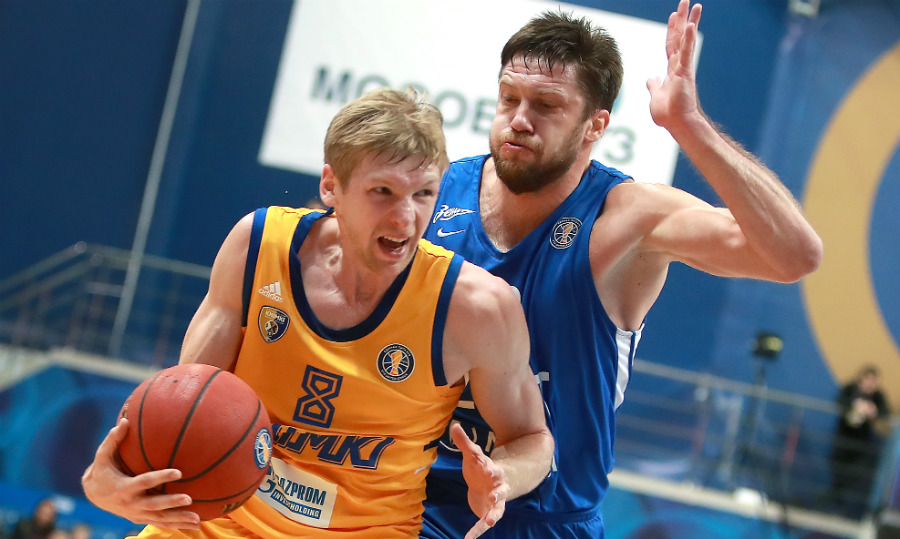 On Sunday, February 3, 2019 BC Khimki will face Zenit St Petersburg in a VTB United League regular season game. It will be played in SK Yubileyniy. Tip-off at 19:30 msk. Watch LIVE at Match! Nash Sport, matchtv.ru and VTB UL website.

“We have great respect for Zenit. It’s a great team and they had a good coach take the job recently. Both Zenit and Khimki are in similar positions since certain changes have occurred as a result of switching coaches. We want to introduce the changes gradually in order to have a smooth transition to a new philosophy. I don’t know how the process is going at Zenit. They played two different games vs. CSKA and UNICS. We are preparing for this game like a EuroLeague game. We had a good practice. We’re going to compete and try to win”.

khimkivtbleaguezenitkurtinaitis
Share on FacebookShare on ВконтактеShare on TwitterShare on ОК