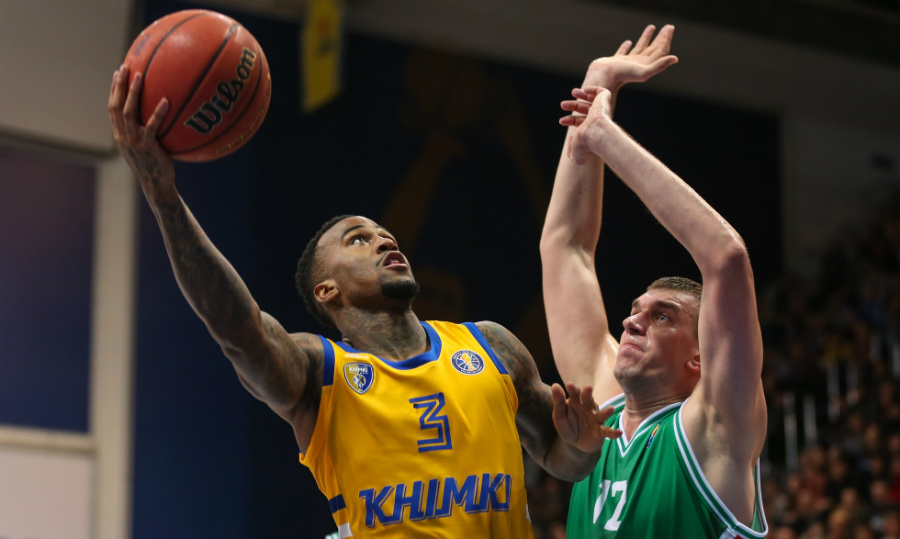 On Friday, February 15, 2019 BC Khimki will face UNICS Kazan in a VTB United League regular season game. It will be played in Basket Hall, Kazan. Tip-off at 19:00 msk. Watch LIVE at Match TV, matchtv.ru and VTB UL website.

“Our goal is to finish the regular season no worse than second, so we don’t have any more margin for error. We came up short against Zenit and Lokomotiv, but those are very good teams, of course. We are going to Kazan for a win. Losing by one will not be acceptable for us. UNICS is a tough team and playing well right now, despite injuries”.

khimkivtbleagueunicskurtinaitis
Share on FacebookShare on ВконтактеShare on TwitterShare on ОК