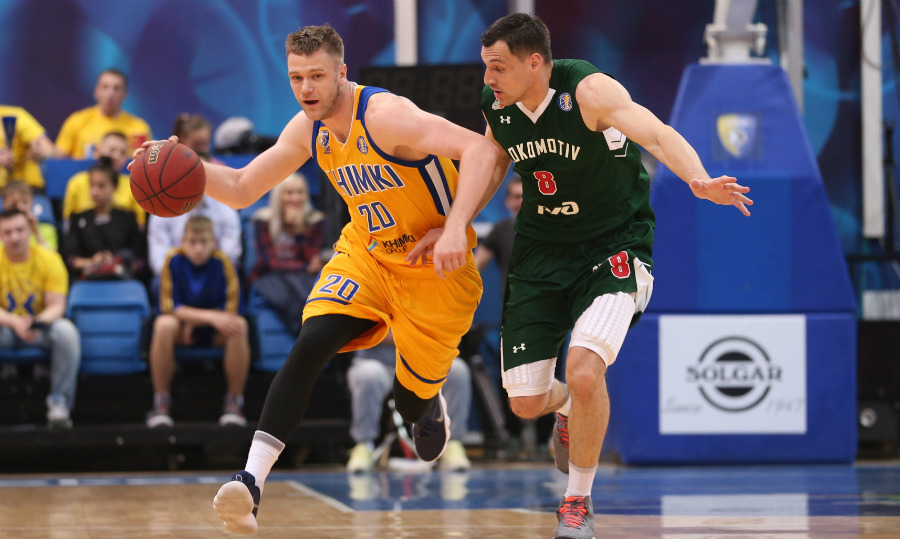 On Monday, February 11, 2019 BC Khimki will face Lokomotiv Kuban Krasnodar in a VTB United League regular season game. It will be played in Basketball Center of Moscow Region. Tip-off at 20:00 msk. Watch LIVE at Match TV, matchtv.ru and VTB UL website.

“Loko had problems at the beginning of the season, which resulted in a coaching change. The team is playing well. They are good defensively and play fast on offense. They love fast breaks and scoring early in possessions. They have individually talented players and are a tough opponent, but we are ready for them. We are strong enough to beat Lokomotiv, especially at home. This upcoming game will be another EuroLeague match-up for us, because Lokomotiv is at that level. We need to treat this as we would a EuroLeague game. After a tough, but needed win over Buducnost, we have a lot of positive energy and look forward to the game with Loko”.

khimkivtbleaguelokomotivkurtinaitis
Share on FacebookShare on ВконтактеShare on TwitterShare on ОК