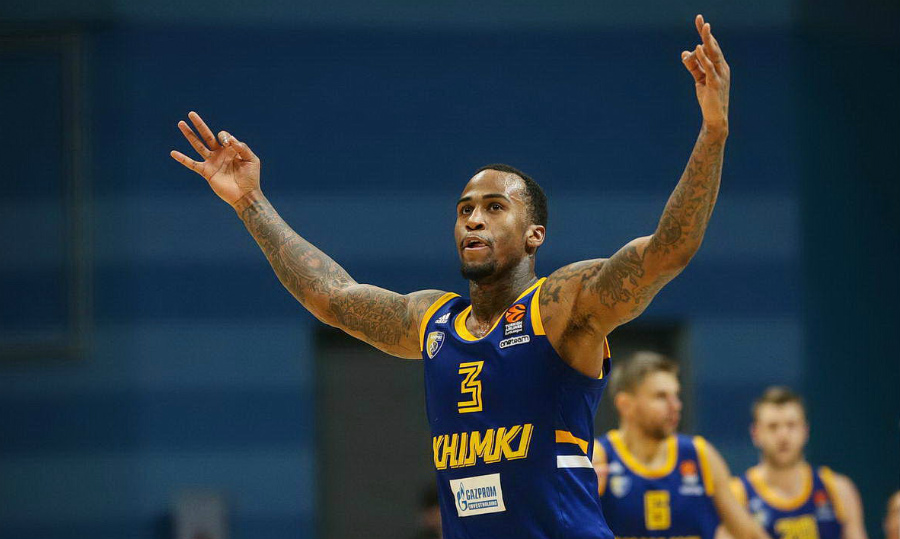 Khimki Moscow Region and American point guard Dee Bost reached an agreement on the termination of the contract by mutual agreement of the parties. We sincerely thank Dee for a joint work and wish him all the best in a new club.

“Bost is a very good player and we don't have any big complaints to him. We parted with him warmly. We wish Dee all the best in a new team and thank him for everything he did for Khimki”.

bost
Share on FacebookShare on ВконтактеShare on TwitterShare on ОК